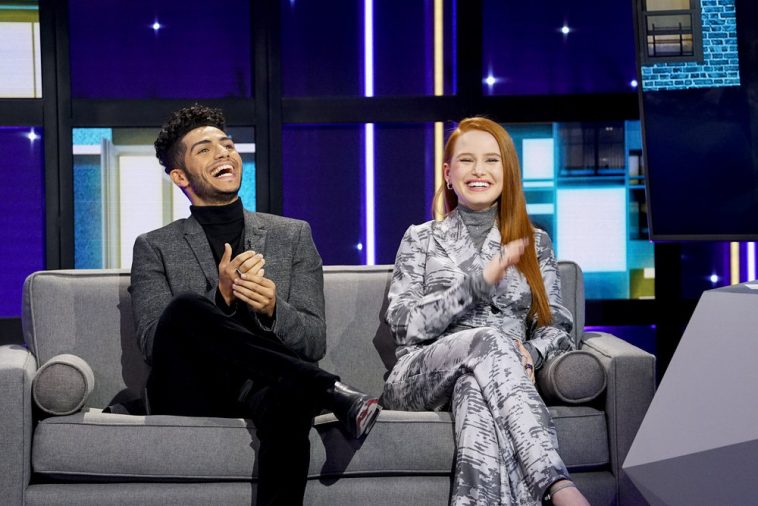 “Riverdale” will soon resume its fourth season on The CW. “Reprisal” recently launched on Hulu.

To support the projects, Madelaine Petsch of the former and Mena Massoud of the latter appear on “A Little Late With Lilly Singh.”

Both are guests on Monday’s episode, during which they participate in an interview and a comedy game.

The episode will air at 1:35AM ET/PT late Monday (technically early Tuesday). Ahead of the episode, NBC shared a collection of photos from the recent taping. The “first look” gallery follows: