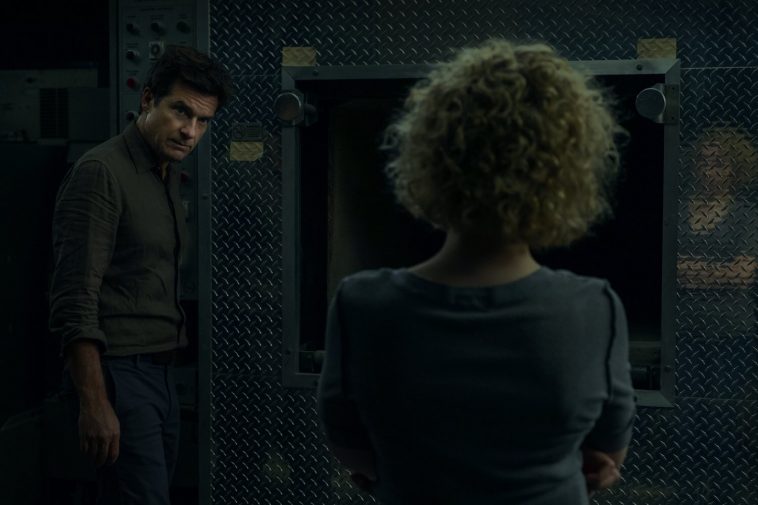 In a Wednesday morning Tweet, Netflix shared the news for which many entertainment fans have been waiting: the release date for season three of “Ozark.”

According to the streaming service’s “See What’s Next” Twitter account, “Ozark” will return for its new season on March 27, 2020.

In addition to sharing the news, “Ozark” released four “first look” photos from the new season.

The critically acclaimed “Ozark” won two Emmy Awards at this past year’s ceremony. Julia Garner won for Outstanding Supporting Actress, while Jason Bateman took home the Outstanding Direction prize. Bateman and co-star Laura Linney were also nominated for their work as acting leads, while the show itself picked up a nod for Outstanding Drama Series. 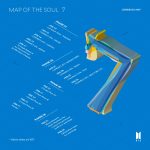