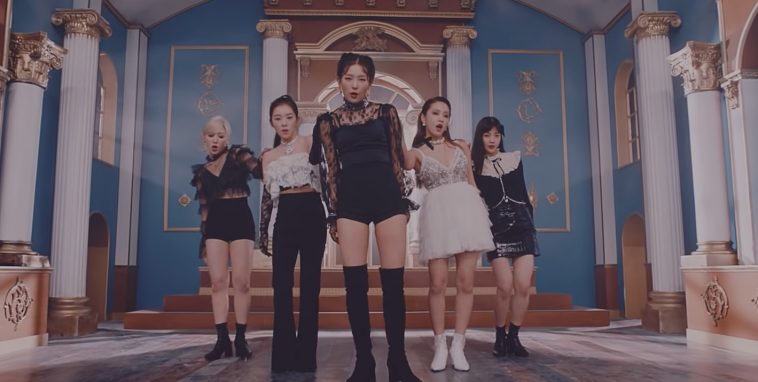 In conjunction with the launch, the group soars to a new high of #3 on the Billboard Emerging Artists chart. The chart features the top artists who have yet to score a major hit on the key Billboard song or album charts; it tracks activity from factors like album sales, song consumption and social media activity.

On the subject of social media, Red Velvet meanwhile retains its #2 peak on the Billboard Social 50.

Released at mid-week, the EP nonetheless earns #20 on the Top Independent Albums chart. It takes #22 on Digital Albums.