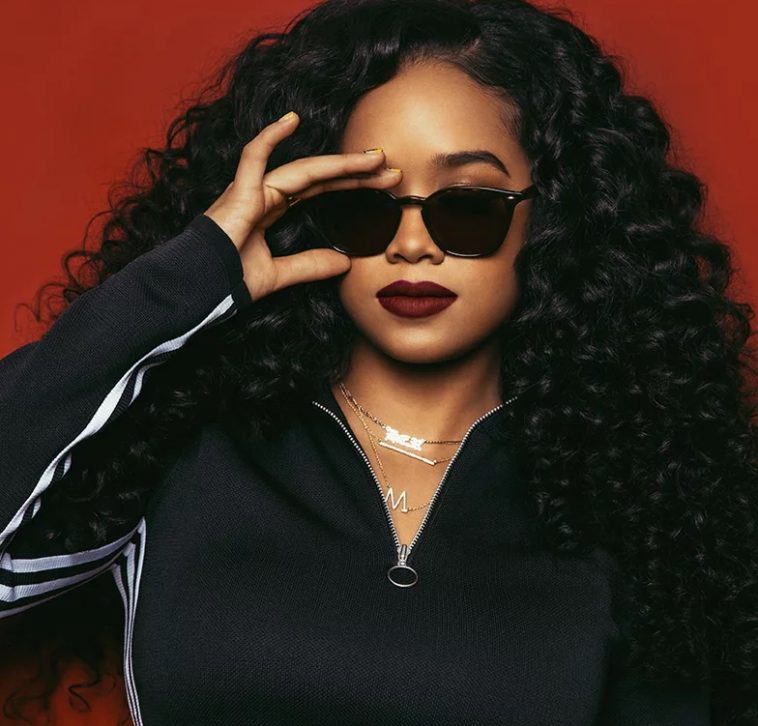 The first “Late Night With Seth Meyers” of 2020 will feature a visit from H.E.R..

NBC confirms the Grammy winner (and 2020 nominee) for the January 6, 2020 edition of its late-night talk show. Per tentative listings, she will perform “Slide” on the broadcast.

The performance will follow host Seth Meyers’ interviews with Elizabeth Warren and David Byrne. Caitlin Kalafus will also be present, sitting in with The 8G Band for a week-long residency.

Tuesday, December 31: Guests Kristin Chenoweth (For the Girls: Live on Broadway, Album: For the Girls), Michael Kelly (Tom Clancy’s Jack Ryan) and Sinéad Burke (As Me with Sinéad). Brendan Buckley sits-in with the 8G Band. (OAD 11/5/19)