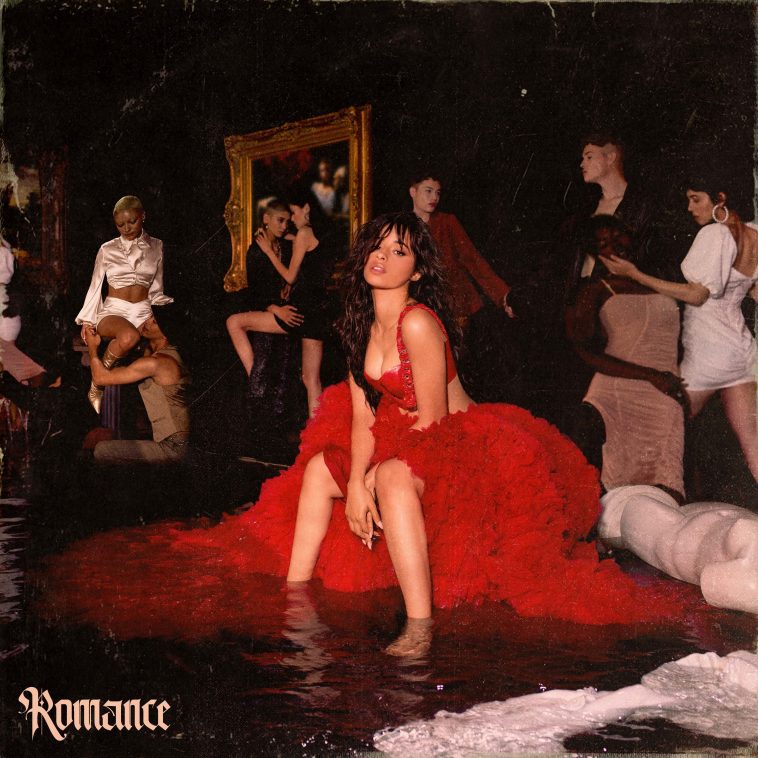 With stations giving their attention to holiday music and year-end countdowns, program directors generally locking up their playlists and promotions teams taking a break, the end of the year has become known as the “holiday freeze” among radio industry observers. Mediabase, in fact, essentially “freezes” its charts during the final two weeks of December, opting not to remove songs based on recurrent or purge rules.

Despite the year-end slowdown, some songs nonetheless are able to break through. Camila Cabello’s “My Oh My (featuring DaBaby)” seems to be one of them.

Featured on Cabello’s sophomore album “Romance,” the song is expected to enter the format’s Top 50 this week. A trip to the Top 40 is not impossible.

“My Oh My” received 427 spins during the first four days of the December 22-28 tracking period. Up 201% from the count at this point last week, the tally slots “My Oh My” at #42 on Mediabase’s building/real-time chart.

Even if its momentum stalls in favor of year-end countdowns, it should be able to retain its Top 50 position through the close of tracking. If it picks up momentum in the next few days, it would have a shot at a Top 40 position.

Formal radio promotion has not yet commenced for “My Oh My,” but it clearly became the “focus” track following the release of the “Romance” album.