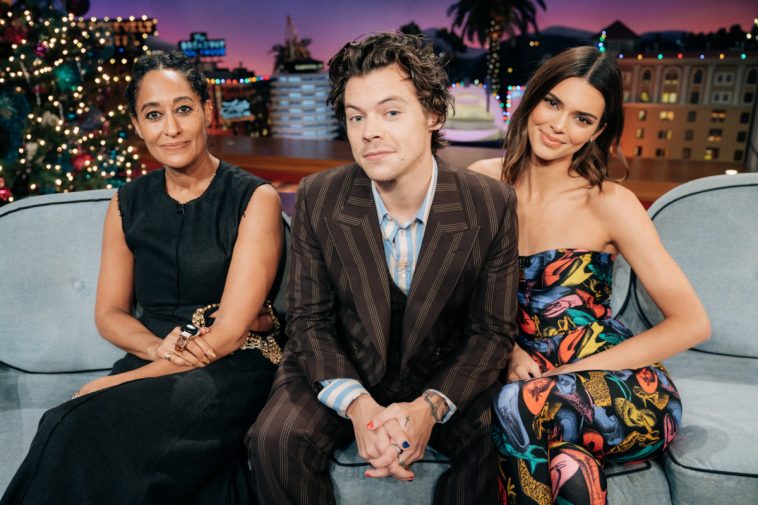 Styles, who had previously guest hosted the show in 2017, appeared in support of his new single “Adore You” and album “Fine Line.”

In addition to the monologue, Styles played a game of “Spill Your Guts Or Fill Your Guts” with guest Kendall Jenner. Jenner, Styles and Tracee Ellis Ross also participated in the nightly discussion.

Later, Styles took the stage for a musical performance.

The episode began airing at 12:35AM on the east coast and will air at that time on the west coast; video highlights and photos follow: 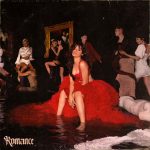