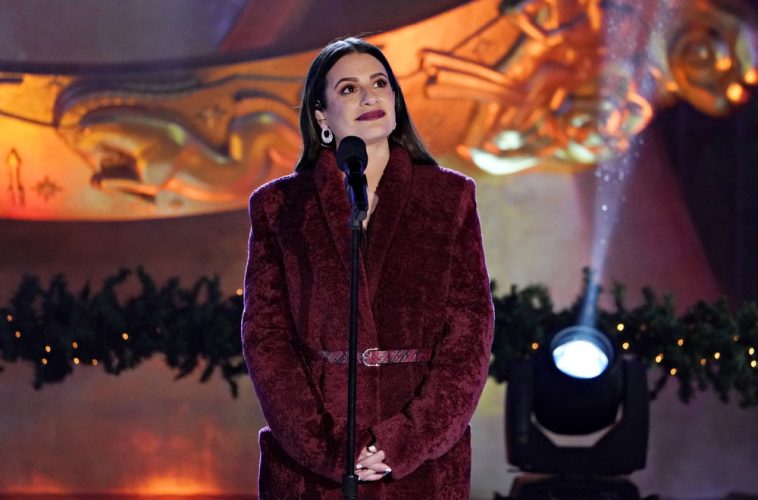 Lea Michele performs during the 2019 Christmas in Rockefeller Center -- (Photo by: Virginia Sherwood/NBC)

In recent weeks, Lea Michele has been making holiday-themed promotional appearances in support of her new album “Christmas In The City.”

On December 16, she will make another.

The artist will perform with Jonathan Groff on “The Tonight Show Starring Jimmy Fallon.” Though the song selection has not been officially announced, they will presumably perform their version of “I’ll Be Home For Christmas” from the new album.

The December 16 “Fallon” will also feature interviews with Michael B. Jordan and Sam Heughan. Other upcoming listings follow.