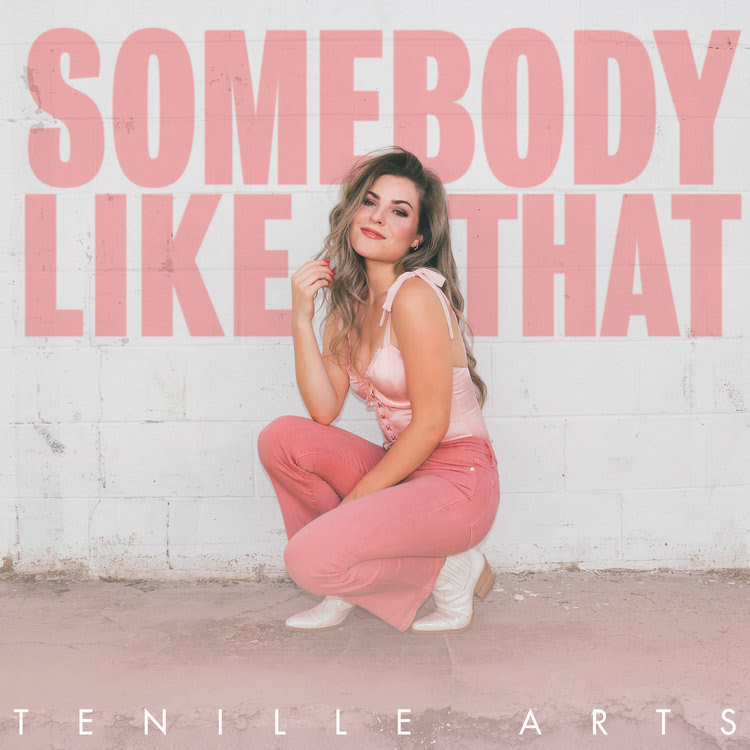 Ahead of the song’s official radio impact, Tenille Arts will perform “Somebody Like That” on a major stage.

Arts will perform the new single during the January 6 “The Bachelor” season premiere. The performance will mark Arts’ third appearance on the popular ABC reality series.

Both previous performances generated immense buzz for the rising country star. Her initial appearance, which included a performance of “Moment of Weakness,” yielded her deal with Reviver Records. She performed “I Hate This” during her second appearance on the show, and it subsequently reached the Top 10 on US iTunes.

“Somebody Like That,” which was issued to US country radio earlier this week, will formally impact on January 13.