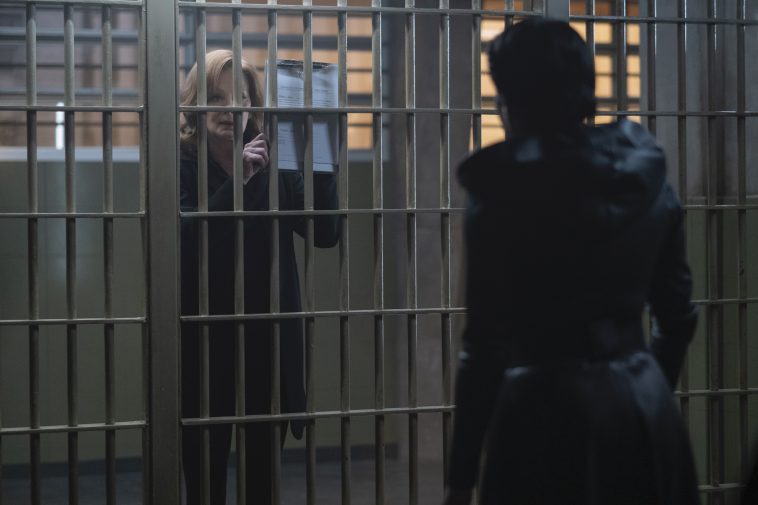 Last week, HBO’s “Watchmen” rose to a new high in the adults 18-49 demographic. It also enjoyed an episode-to-increase in viewership.

This week’s episode, the show’s sixth installment to date, fell in both columns.

Given that “Watchmen” seemed to be building live+same-day momentum (the previous two episodes both posted viewership gains), disappointment over this week’s drop is understandable. It is nonetheless important to note that “Watchmen,” like most HBO series, receives a significant viewership uptick from streaming, DVR and on-demand. HBO notes that episodes of the series are averaging 7 million total viewers.