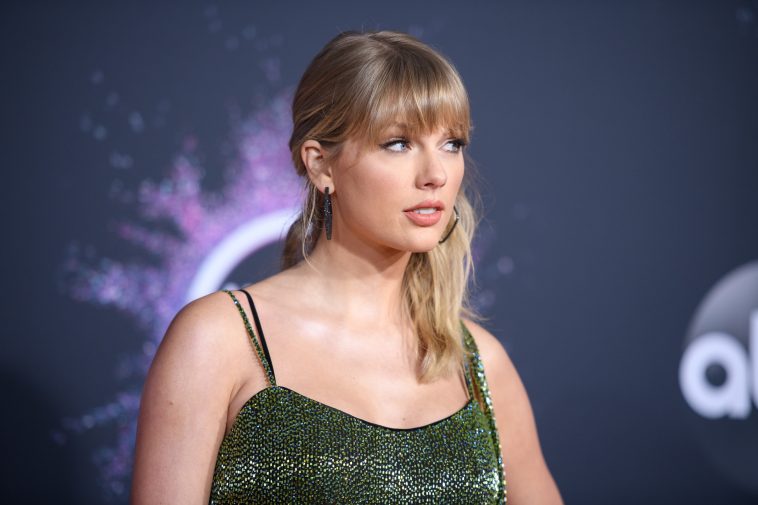 Not simply nominated for awards, Taylor Swift and Billie Eilish are set to deliver two of the night’s most anticipated performances at the 2019 American Music Awards.

Prior to taking the stage, the artists made their presences felt on the show’s official red carpet.

Emanating from the Microsoft Theater, Sunday’s broadcast began at 8PM ET. Ciara is serving as host for this year’s show.

By 8:15PM ET, Eilish had already won an award (for Alternative Artist).

In conjunction with its broadcast, ABC shared photos from the red carpet: 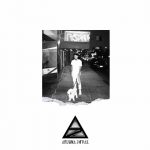