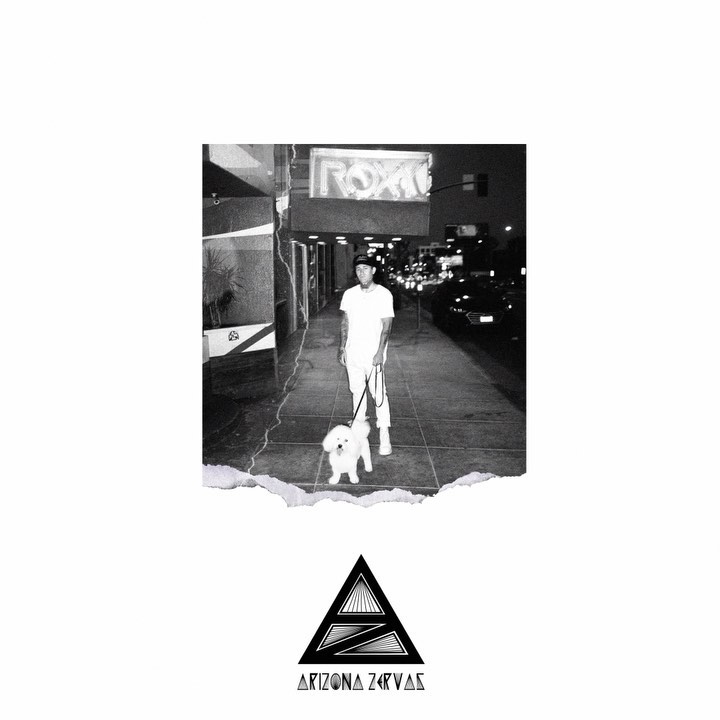 The buzzy new single, which took Apple Music and Spotify by storm, earns this week’s most added honors at both pop and rhythmic radio.

— “ROXANNE” tops the pop add board thanks to pickups from 71 Mediabase-monitored stations. The add count more than doubles that of the second-most added song.

Billie Eilish’s “everything i wanted,” that song, landed at 34 stations. Add counts of 23 slot MAX’s “Checklist (featuring Chromeo)” and blackbear’s “Hot Girl Bummer” in a tie for third, while Tones and I’s “Dance Monkey” takes fifth place with 17 new pickups.

Each added by 10 stations, Kanye West’s “Follow God” and Yo Gotti’s “Pose (featuring Lil Uzi Vert)” split fourth place on the add board.