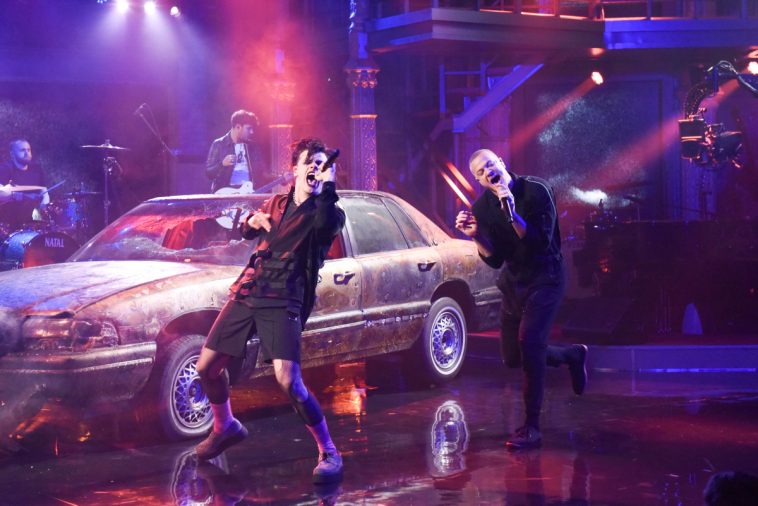 The artists performed their recently released collaboration “original me” in the closing segment of the broadcast.

After a one-week production hiatus, leading US late-night show “Late Night With Stephen Colbert” returns with an original Monday night.

The modern rock artists perform their collaboration “original me” on the broadcast. Said performance closes an episode that also features Julie Andrews and Jonathan Groff.

Taped earlier in the day, Monday’s “Colbert” will begin airing at 11:35PM ET/PT on CBS. The performance should start at around the 50-minute mark.