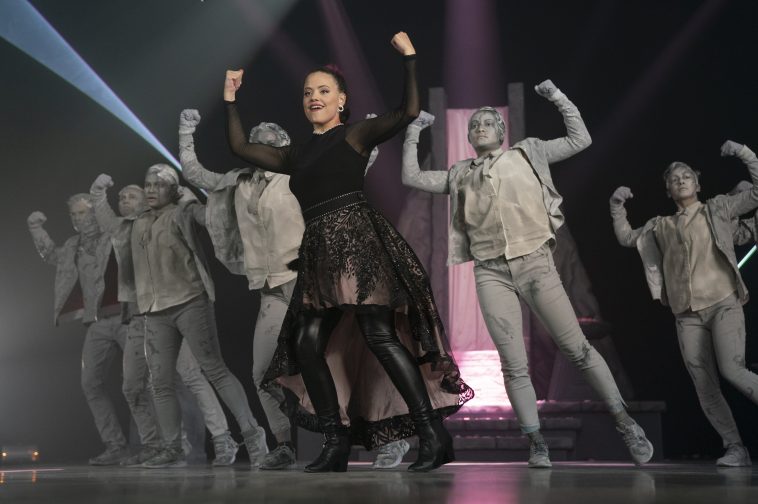 Sarah Jeffery’s “Descendants 3” song “Queen of Mean” emerged as a breakout hit, earning a spot on the Billboard Hot 100 and reaching #1 on YouTube in the US.

This Sunday, October 13, she performs a remix of the song as part of a Disney Channel special. Said remix will then be available for digital streaming and purchase on October 25.

Entitled “Hall of Villains,” the Halloween special will air at 9PM ET/PT on Disney Channel. “Zombies 2” and “American Housewife” star Meg Donnelly hosts and performs during the broadcast.

Along with Jeffery and Donnelly, the half-hour special features performances by Issac Ryan Brown and Kylie Cantrall. 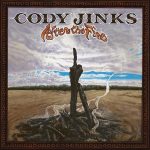