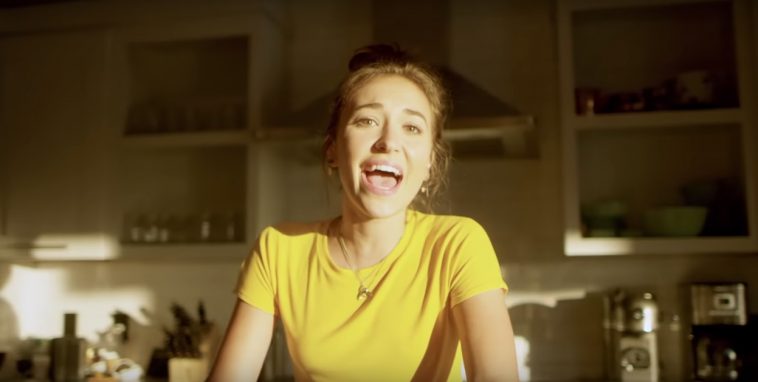 Lauren Daigle’s crossover smash “You Say” has officially broken the record for most weeks atop the Billboard Hot Christian Songs chart.

“You Say” retains its #1 position on the chart dated October 5, 2019, extending its reign to 62 weeks. The reign outright ranks as the longest in the history of the chart.

The previous, 61-week record belonged to Hillsong United’s “Oceans (Where Feet May Fail),” which began its reign in late 2013.

“You Say” has spent a total of 64 weeks on the chart, which ranks Christian songs based on activity from streams, sales and radio airplay. Its only weeks away from the #1 position were its first (when it launched at #33 after an abbreviated tracking period) and the week of Christmas (when Daigle’s own version of “The Christmas Song” took over).

Daigle also has the #2 song on this week’s chart in the form of “Rescue.”