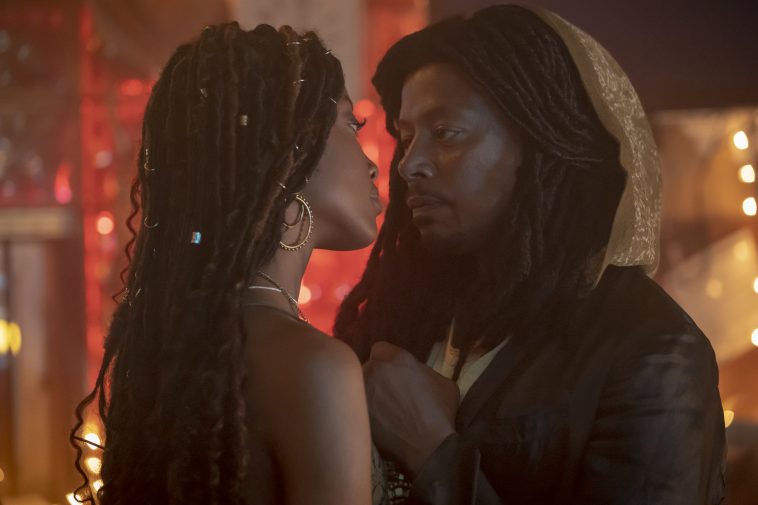 The move to a new night and hype for the final season did not reinvigorate interest in FOX’s “Empire.”

While it fared decently from a competitive standpoint, Tuesday’s season premiere delivered a series low performance.

Granted, “Empire” endured a considerable ratings slide over the course of the last season. The fifth season finale scored a 1.2 rating and 4.09 million viewers on May 8, 2019.

Those episodes — like all previous iterations of the show — aired on Wednesday.

It is worth noting that the Tuesday move put “Empire” into direct competition with “This Is Us.” The drama is not the hit that it once was, but it still dominated the timeslot with a 1.8 rating.