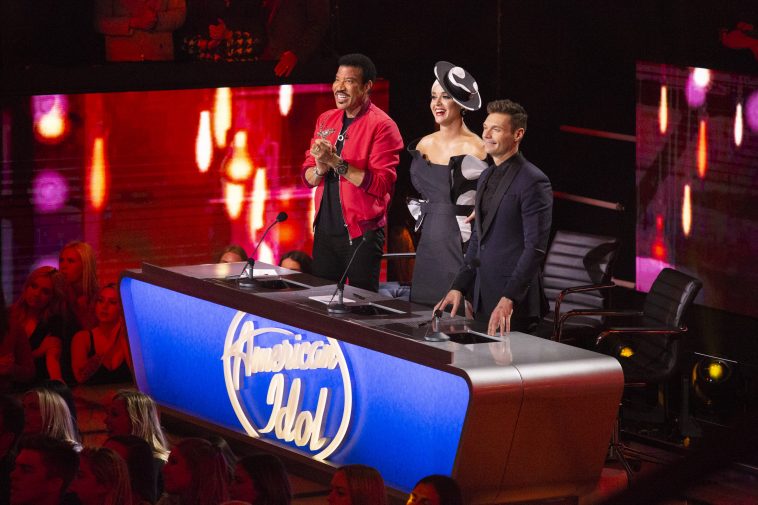 In a recent press release about the new season of “American Idol,” ABC noted that judges Katy Perry, Lionel Richie and Luke Bryan and mentor Bobby Bones would be returning.

The press release, conspicuously, made no mention of longtime host Ryan Seacrest.

Many naturally speculated that Seacrest might be leaving the show, but the network officially put those concerns to bed Friday. It announced that the original host will indeed be back for the 2020 season.

“‘American Idol’ has been my home for 17 seasons and I can’t wait to return to the stage,” said Seacrest. “It’s the greatest gift to be able to play a part in discovering new talent with a franchise that has been such a relevant part of American culture for so many years.”