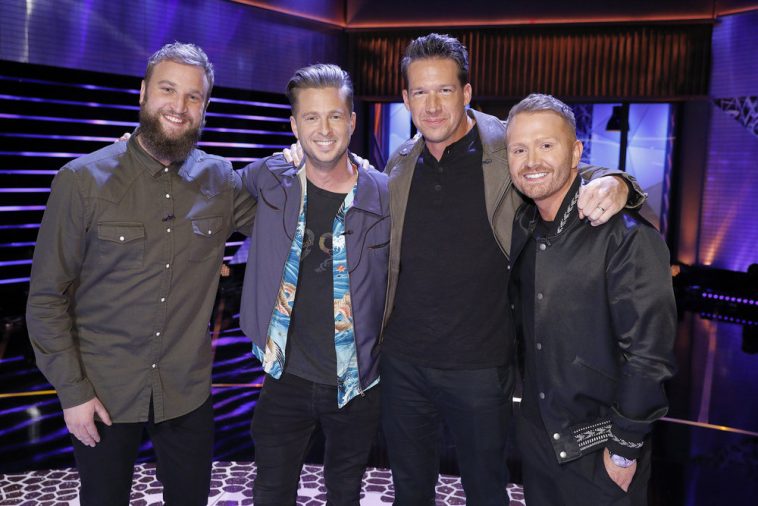 The season finale of NBC’s “Songland” found principal Ryan Tedder serving a different role. Rather than appearing as part of the production panel, Tedder appeared as the guest artist (as part of OneRepublic).

Offered the chance to record one of four submissions, the band opted for JT Roach’s “Somebody To Love.” OneRepublic evidently made a good selection, because the song is currently the best-selling track in America.

“Somebody To Love” reached #1 on the US iTunes sales chart late Thursday night. It remains in the pinnacle position as of press time at 12:30AM ET Friday.

“Somebody To Love” seized the throne from Craig Morgan’s “The Father, My Son, and The Holy Ghost,” which jumped to #1 amid vast media praise (and enthusiastic support from Blake Shelton) earlier Thursday.