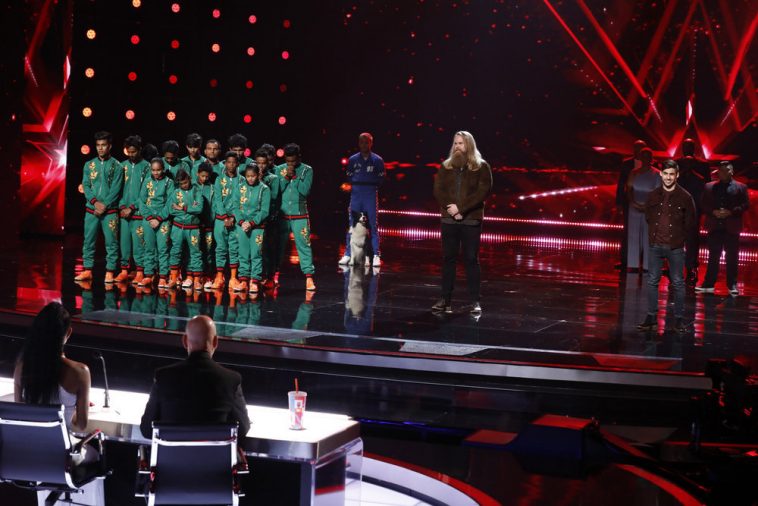 Chambers, Islam and Kläfford had seemed particularly popular going into this week’s semifinal round. And while it seemed unlikely they would all survive, it is arguably more surprising that all three suffered eliminations.

Those advancing to the finale include V.Unbeatable, Detroit Youth Choir, Voices of Service, Emanne Beasha, and Ryan Niemiller. The former three advanced immediately based on this week’s vote; Niemiller survived courtesy of the Dunkin’ Save, while Beasha beat out Dowis for the Judges’ Choice.