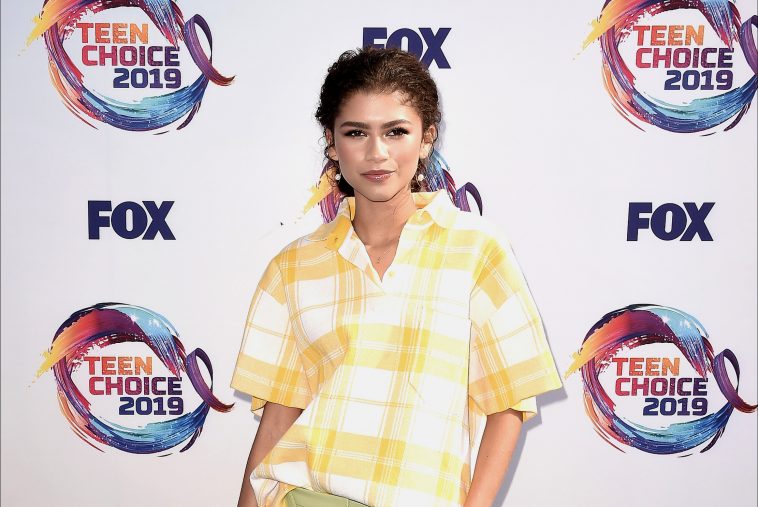 The summer of 2019 has been a big one for Zendaya.

Her movie “Spider-Man: Far From Home” has been a strong box office performer, thus far earning over $370 million in the US alone. Zendaya has also received raves for her work as lead character Rue on HBO’s “Euphoria.”

Sunday, the immensely popular entertainer spent time at Hermosa Beach for the 2019 Teen Choice Awards. Prior to the 8PM ET ceremony, she made her presence felt on the show’s official blue carpet.

FOX provided media with some photos from arrival; they are available below: