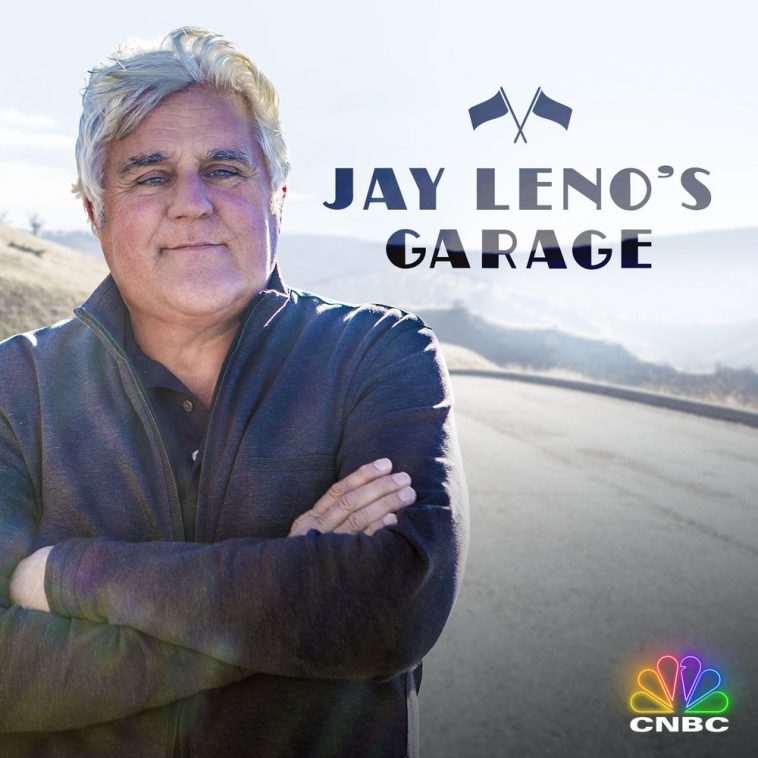 The fifth season of “Jay Leno’s Garage” premieres on August 28. Ahead of the launch, CNBC revealed a list of celebrities who will be appearing this season.

“Also in the season opener, Jay explores some of the world’s toughest vehicles,” teases CNBC. “He puts Storm-chaser Reed Timmer’s “Dominator” stormproof vehicle to the test against a jet airplane; meets some off the toughest drivers in the world— injured veterans who use high-speed racing as rehabilitation; and pushes the world’s fastest armored car — and himself — to the limit.”