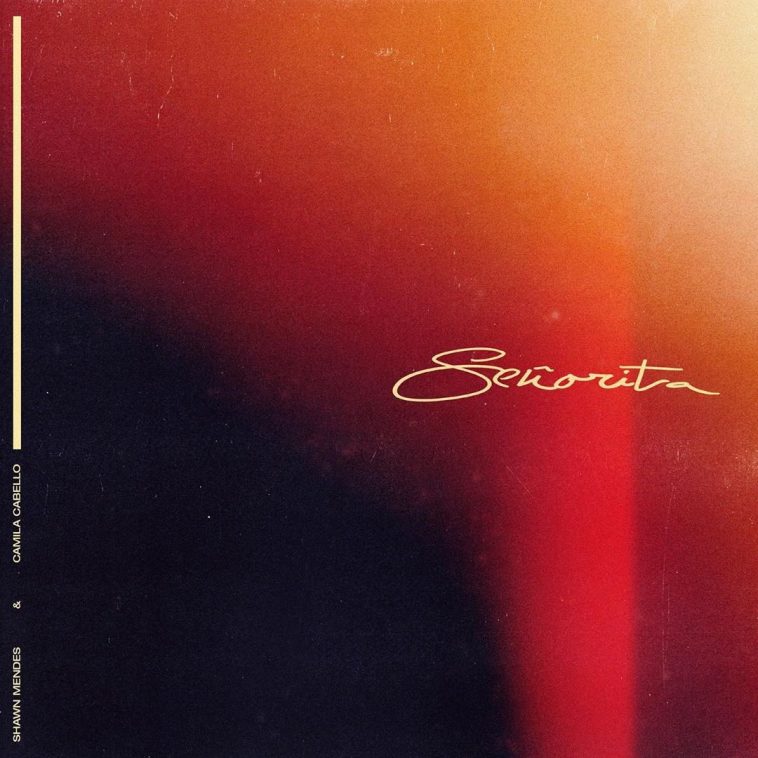 In late 2015, Shawn Mendes and Camila Cabello released a collaboration entitled “I Know What You Did Last Summer.” The release was pivotal for both artists; it offered Mendes a chance to solidify his stardom after breaking through with “Stiches” and Cabello the chance to make an impact outside Fifth Harmony.

On June 2019, the two artists will release a new collaboration.

Following up on the teasers they posted Tuesday, Mendes and Cabello confirmed that they will release “Señorita” on Friday, June 21.

Details on promotional strategy or potential album placement are presently unavailable. Fan excitement over the news, on the other hand, is very easy to find. 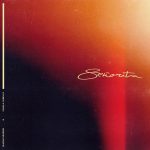