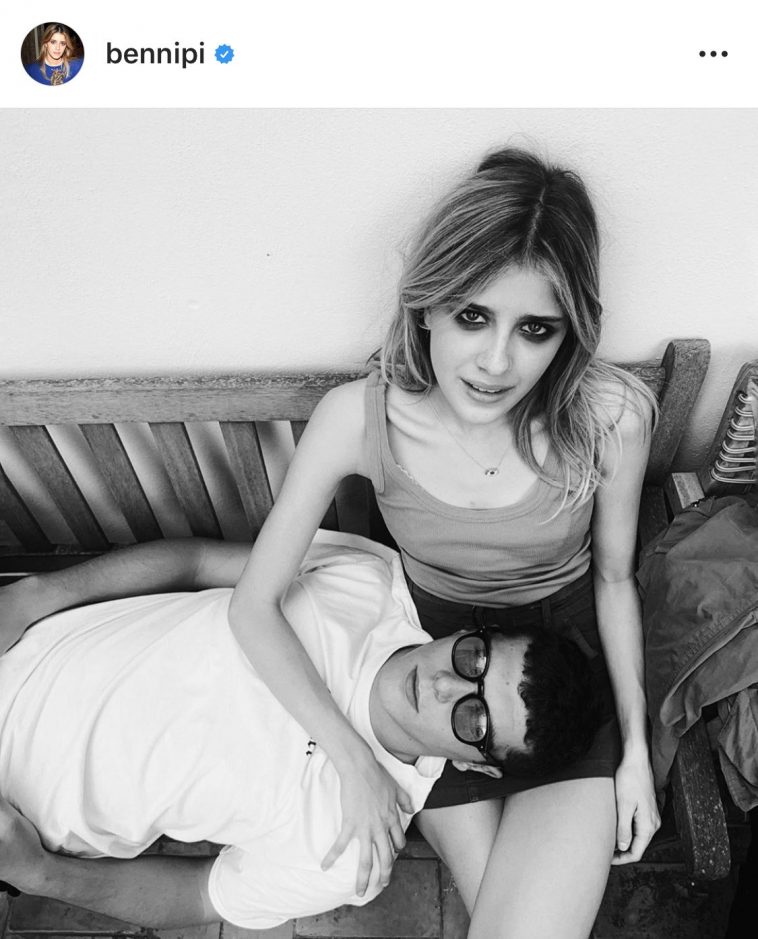 This past winter, Netflix confirmed plans for a second season of Italian drama “Baby.” Per the show’s official Instagram account, production on the new season commenced in February.

Further details on the new season have not yet emerged, but fans have continued to buzz over the next chapter in the show.

Porcaroli and Mandolini, who respectively play Chiara and Damiano on the show, shared the same picture on their Instagram feeds. Porcaroli’s post includes the caption “BABIES” with a shout-out to the official “Baby” instagram account (@baby_netflix).

Both additionally shared what appear to be shots from the “Baby” set in their Instagram Stories. Pagani, who plays Ludo on the show, also included “Baby” content in her Story.

Porcaroli’s post follows; the story footage should be available on each cast member’s account until early Wednesday morning.

Specific details on the new season, including plot points and the release date, are not yet available.