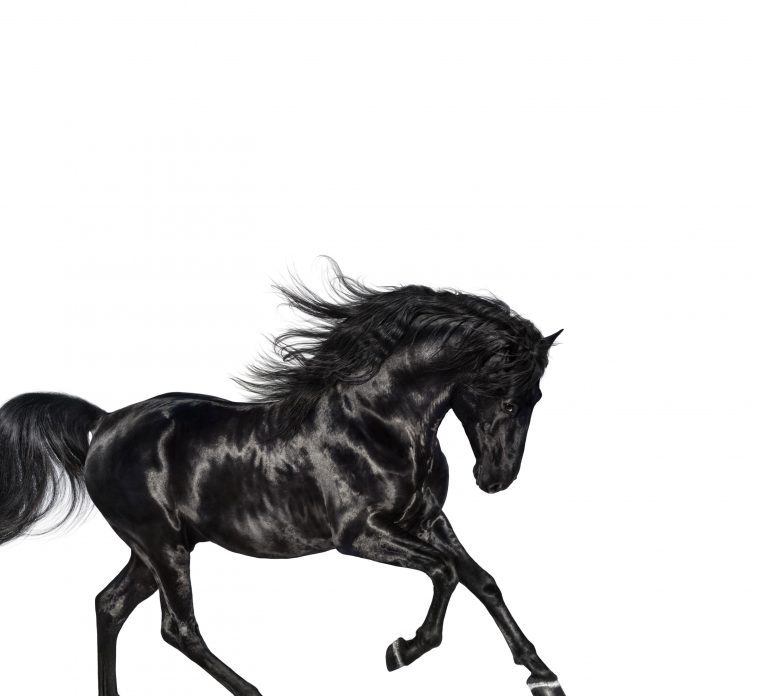 Amid the controversy over its removal from the Billboard Hot Country Songs chart, many are surely wondering whether Lil Nas X’s “Old Town Road” is receiving airplay at country radio.

The simple answer is “yes.” The hit has registered spins with dozens of country stations, and it starts at #53 on this week’s Billboard Country Airplay chart.

There is, however, some nuance to the situation.

As of press time, the clear majority of spins are attributable to programs like “The Bobby Bones Show,” which are syndicated across numerous country stations. Whenever a syndicated program plays a song, the song gets credit for airplay on every station on which the show airs.

Headline Planet’s Twitter occasionally documents this “syndication effect,” noting when songs like Camila Cabello’s “Havana” and Post Malone’s “Psycho” have received country airplay. They were not actually in formal rotation at a country station, but they received airplay credit thanks to their inclusion on a syndicated program.

But while syndicated programs are the driving force behind the song’s Country Airplay debut, they are not the only factor. Some stations are providing independent airplay for the song.

One such station is 96.3 Star Country in Madison, Wisconsin. According to Mediabase, the station played “Old Town Road” fifteen times in the seven days ending April 7. The airplay seems to center on the new Billy Ray Cyrus remix.

Prior to the release of that remix, at least one other station played the song to hype an “Old Town Road Challenge” for its listeners.

Any country airplay, whether due to syndicated shows or independent station interest, is icing on the cake for the song at this point. “Old Town Road” continues to soar at its focus pop and rhythmic radio formats, while posting mammoth sales and streaming numbers.