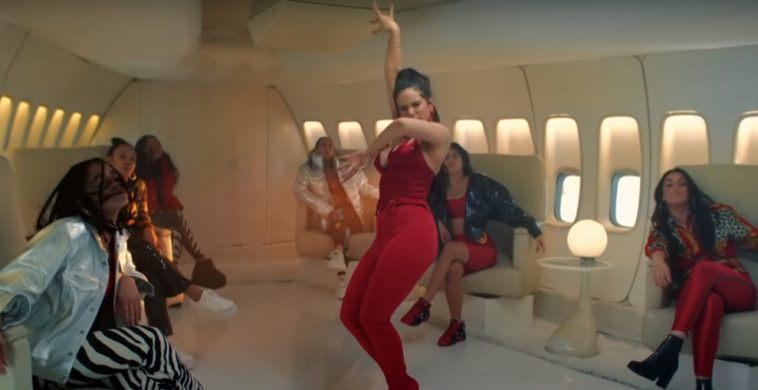 The video amassed 22.2 million global YouTube views during the March 29-April 4 tracking period. The impressive count yields a #10 bow on this week’s chart.

“Con Altura” meanwhile ranks as the chart’s #3 new entry, trailing only the videos for “Bad Guy” and “Verte Ir.”

— In addition to taking #10 on the Global Music Videos Chart, “Con Altura” earns #23 on the Global YouTube Songs Chart. It received 23.2 million total streams across the official video and other official uploads or select user-generated content.