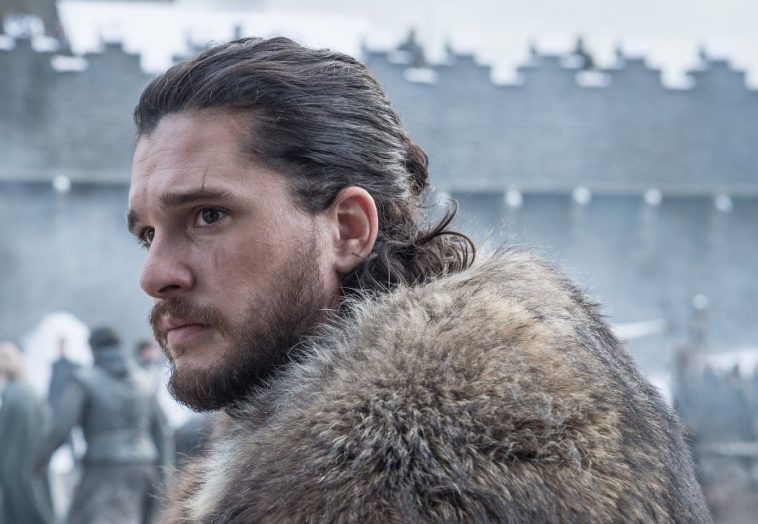 The list of “Game Of Thrones” talk show appearances continues to grow. Per a new set of listings, two cast members from the show will visit “Live With Kelly & Ryan.”

Kit Harington will appear on the April 9 edition of the daytime talk show. The episode will also feature a chat with Maria Menounos and a performance by Melissa Etheridge.

Gwendoline Christie will then appear on the April 12 “Live” broadcast. Kate Hudson is also set for that day’s broadcast.

By the time their episodes air, both will have already made other talk show appearances in support of the new “GoT” season. Harington appeared on a recent edition of “The Late Show With Stephen Colbert,” while Christie is set for the April 3 “Good Morning America.”