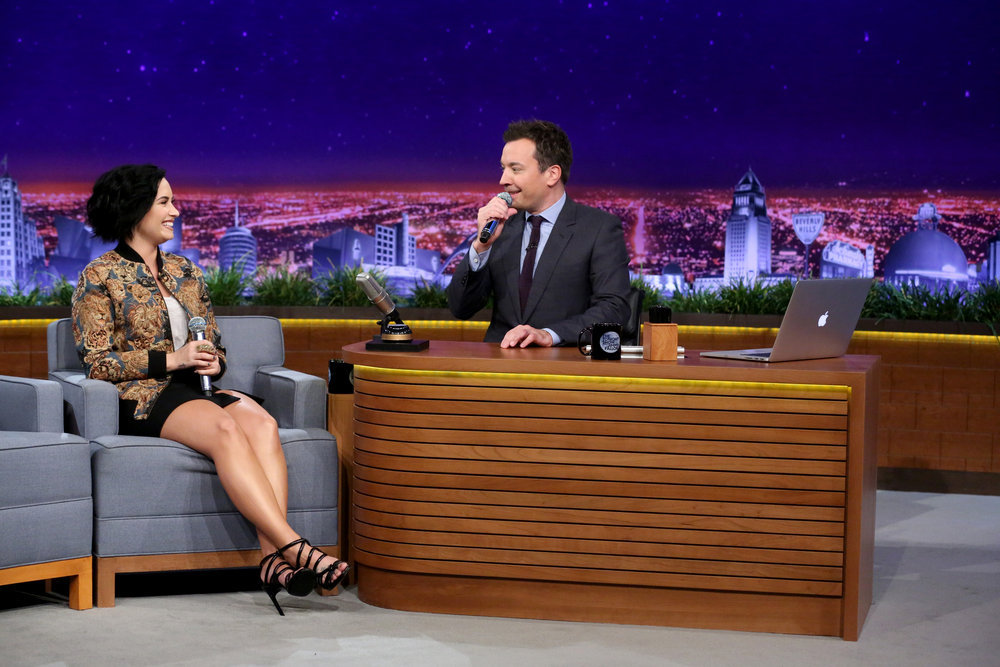 NBC is taking those games — and some new ones — and turning them into a new celebrity-fueled variety show.

NBC has ordered ten episodes of the show, which is called “That’s My Jam.” Jimmy Fallon will executive produce “the hourlong competition series will be infused with Fallon’s one-of-a-kind comedic style, feel-good energy, and a carousel of his classic and brand-new music-based games, featuring a new group of celebrities each week.”

“We love playing these games on the show and it’ll be fun to see it taken to the next level,” said Fallon.

No premiere date has yet been announced.