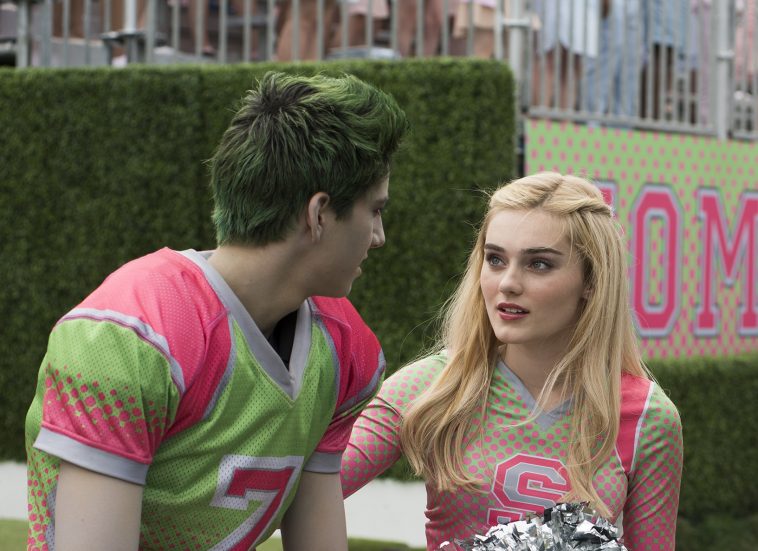 After ample anticipation and speculation, Disney Channel has finally made the news official.

“Zombies” is getting a sequel.

Featuring the straightforward title “Zombie 2,” the TV movie will go into production this spring. Disney’s Gary Marsh made the announcement as part of a presentation to advertisers on Monday.

Written by David Light and Joseph Raso, the sequel will find stars Meg Donnelly and Milo Manheim reprising their roles as Addison and Zed. Original director Paul Hoen will also be back.

“The sequel will pick up at Seabrook High where, after a groundbreaking semester, Zed and Addison continue to steer both their school and community toward unity, but the arrival of a new group of outsiders—mysterious werewolves—threatens to shake up the newfound peace and causes a rift in Zed and Addison’s budding romance,” teases Disney Channel.

A premiere date has not yet been set.