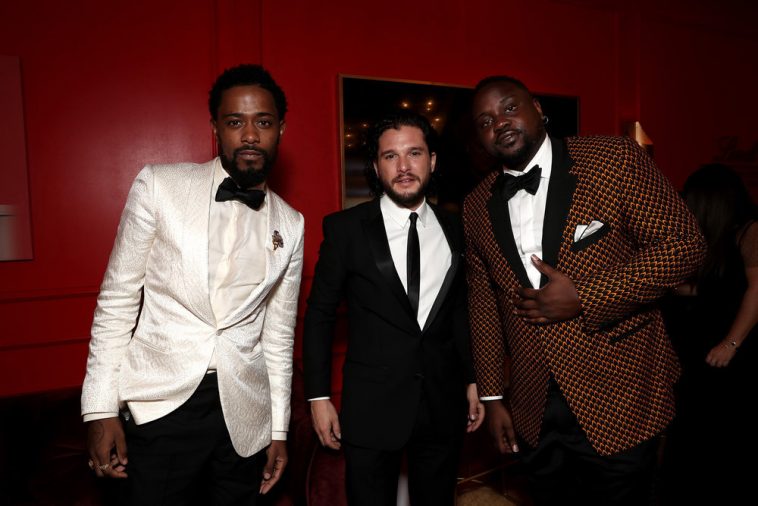 Before turning his complete attention to the final season of “Game Of Thrones,” actor Kit Harington is focusing on his new animated movie “How To Train Your Dragon: The Hidden World.”

As part of that focus, he will make a daytime television appearance.

According to NBC, Harington will discuss the film on the February 8 edition of TODAY.

Harington is listed for the 9-10AM hour. That hour will also feature Kyle MacLachlan, Zazie Beetz and Andre Holland of “High Flying Bird.”

Who else can you expect on TODAY this week? Official listings follow:

(10-11 a.m.) Mandy Moore on Today. Dr. Paul Nassif and Dr. Terry Dubrow on E!’s Botched. Matt Walsh on Under the Eiffel Tower. Today Food with Ching He Huang. Give It Away.

(7-9 a.m.) Rory McIlroy on Golf Pass. DeVon Franklin on The Truth About Men.

(9-10 a.m.) Actress Justina Machado on “One Day At A Time”. Behind the Brand Series: How John Robbins walked away from the Baskin Robbins empire. Chris Wilson, author of “The Master Plan: My Journey from Life in Prison to a Life of Purpose”. Artist Lounge Series: Cassadee Pope performs

how to train your dragon: the hidden worldkit haringtonnbctodaytoday show