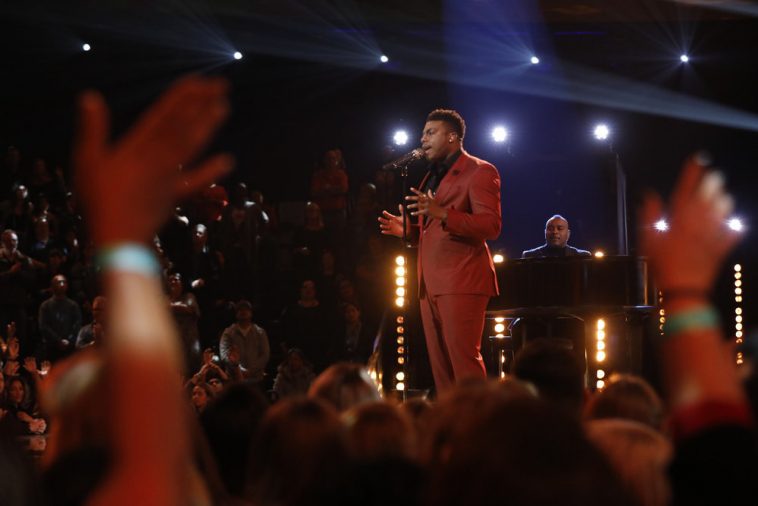 Update: iTunes purchases do not count as votes for season fifteen of “The Voice,” but several of Monday’s recordings are still faring well on the digital store.

In past seasons, iTunes purchases counted toward the weekly vote total. Songs that entered the store’s Top 10 had their iTunes vote totals multiplied by five.

As per the official voting rules, iTunes is not a voting factor this season. The only official voting channels are the app, the website, Xfinity X1, and Apple Music streaming.
====

According to the official rules for season fifteen, iTunes purchases no longer count as votes for NBC’s “The Voice.”

Despite that change (or, perhaps, because fans are not aware of the change), several songs from Monday’s episode are faring well on the store’s all-genre sales chart.

Per the official rules, the applicable voting methods are as follows:

Twitter voting will apply for Instant Saves and the December 10 duets.