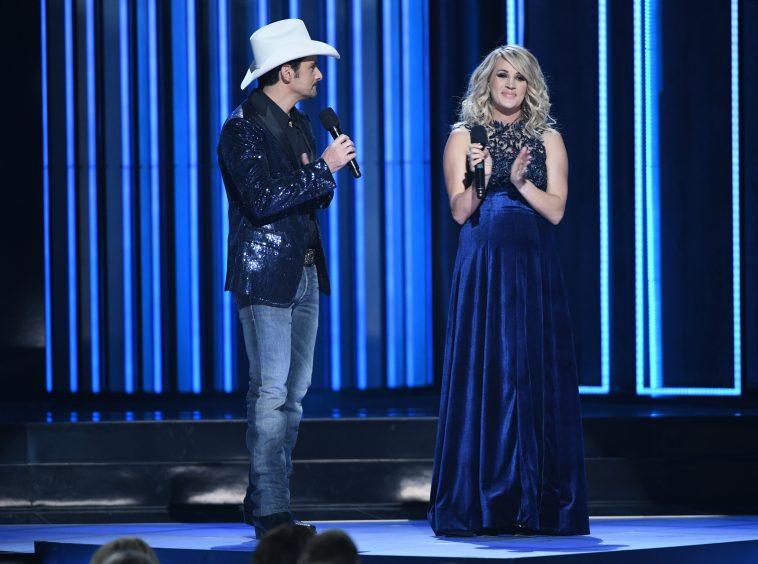 The 2018 edition of “Country’s Biggest Night” was not nearly as big as last year’s edition.

It was, however, Wednesday’s #1 show in adults 18-49 and overall viewership.

According to fast national data posted by Showbuzz, ABC’s coverage of the 2018 CMA Awards posted a franchise low 2.1 adults 18-49 rating and averaged 10.06 million viewers. The numbers markedly trail the 3.2 rating and 14.27 million viewer mark posted by the 2017 edition.

Despite the sharp year-over-year fall, ABC’s ceremony still convincingly won the night. “Empire” and “Survivor” tied for #2 in the demo with a 1.4 rating; “Chicago Med” was the viewership runner-up with 7.48 million.