Kellie Pickler is not the only former reality competition contestant in the house at the 2018 CMA Awards.

Others spotted on the red carpet include Scotty McCreery, Cade Foehner and Gabby Barrett from “American Idol,” as well as Cassadee Pope and Danielle Bradbery from “The Voice.”

The aforementioned names are, of course, attending a show that will be co-hosted by former “American Idol” winner Carrie Underwood. Former “Idol” runner-up Lauren Alaina will also be part of the show.

Airing on ABC, the CMA Awards ceremony will begin at 8PM ET. Red carpet photos follow (all photos were issued to Headline Planet by ABC): 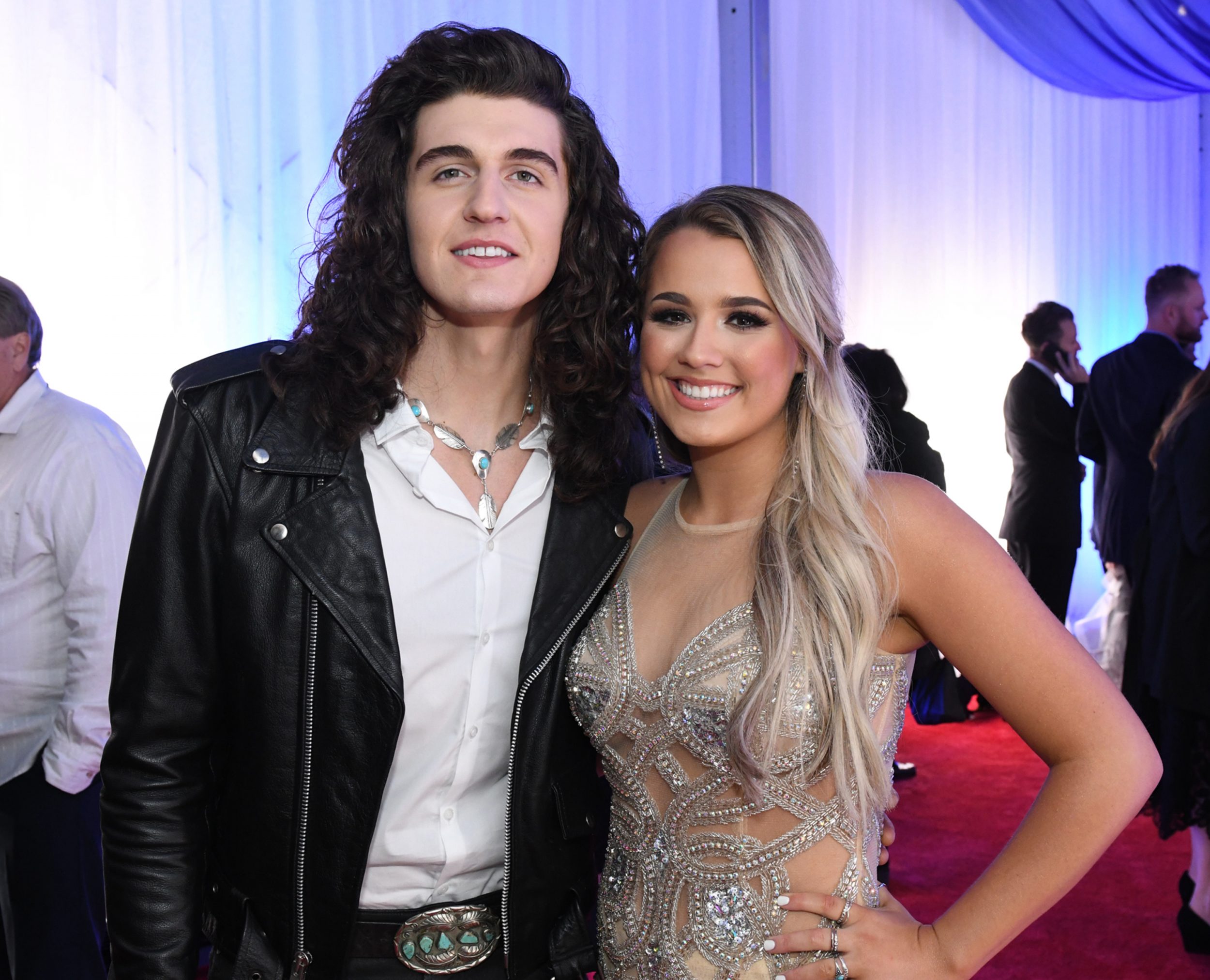 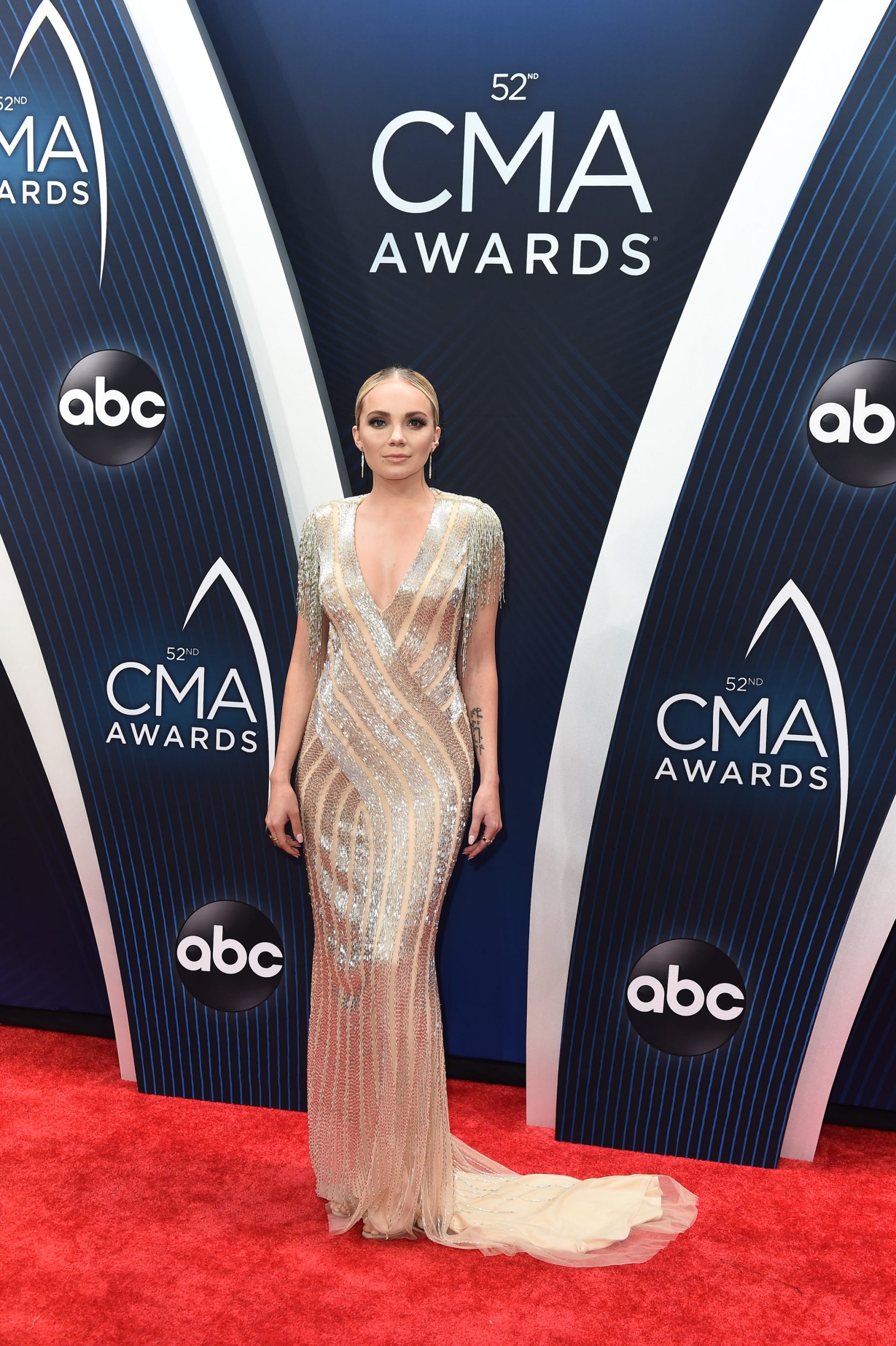