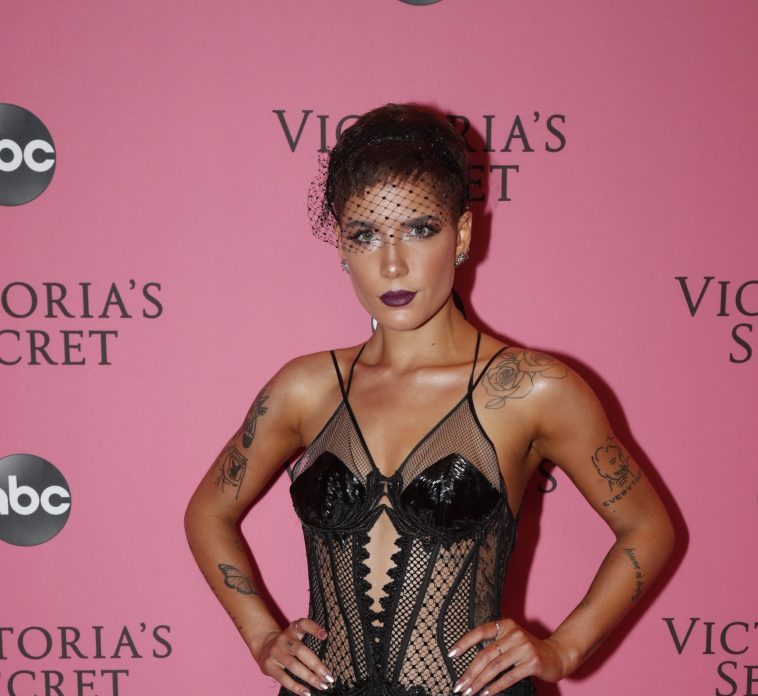 Halsey at the Victoria's Secret Fashion Show, where she performed "Without Me" | Heidi Gutman/ABC

ABC’s coverage of the Victoria’s Secret Fashion Show does not air until December 2, but fans will not have to wait until then for a look at the show.

The event was filmed Thursday night in New York City, and ABC has already begun to share media photos from the event.

The latest set of photos includes shots of the night’s high-profile musical performers on the pink carpet. Those spotted include Halsey, Bebe Rexha, Rita Ora, Shawn Mendes, The Chainsmokers, Kelsea Ballerini, Leela James and The Struts.

Each of the aforementioned names took the stage during Thursday’s taping.