In addition to a “Carpool Karaoke” sketch with Ariana Grande, Wednesday’s edition of “The Late Late Show With James Corden” featured appearances by Vanessa Hudgens and Matt Smith.

Hudgens and Smith joined James Corden for the nightly discussion.

The discussion touched on Hudgens’ love for theme parties (and Halloween). Smith discussed “The Crown” and “Doctor Who” fan tattoos.

Video highlights from Wednesday’s “Late Late Show” episode follow. Photos from the taping are also embedded below (by Terence Patrick, copyright of CBS): 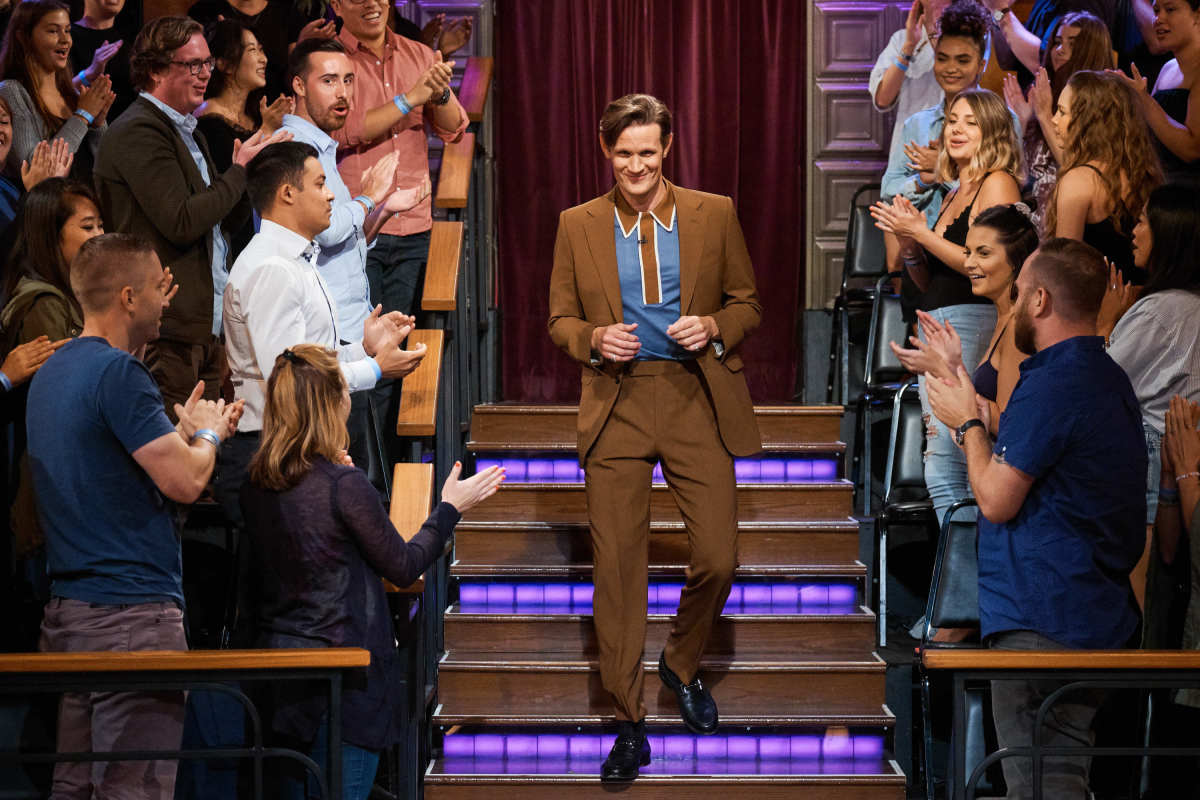 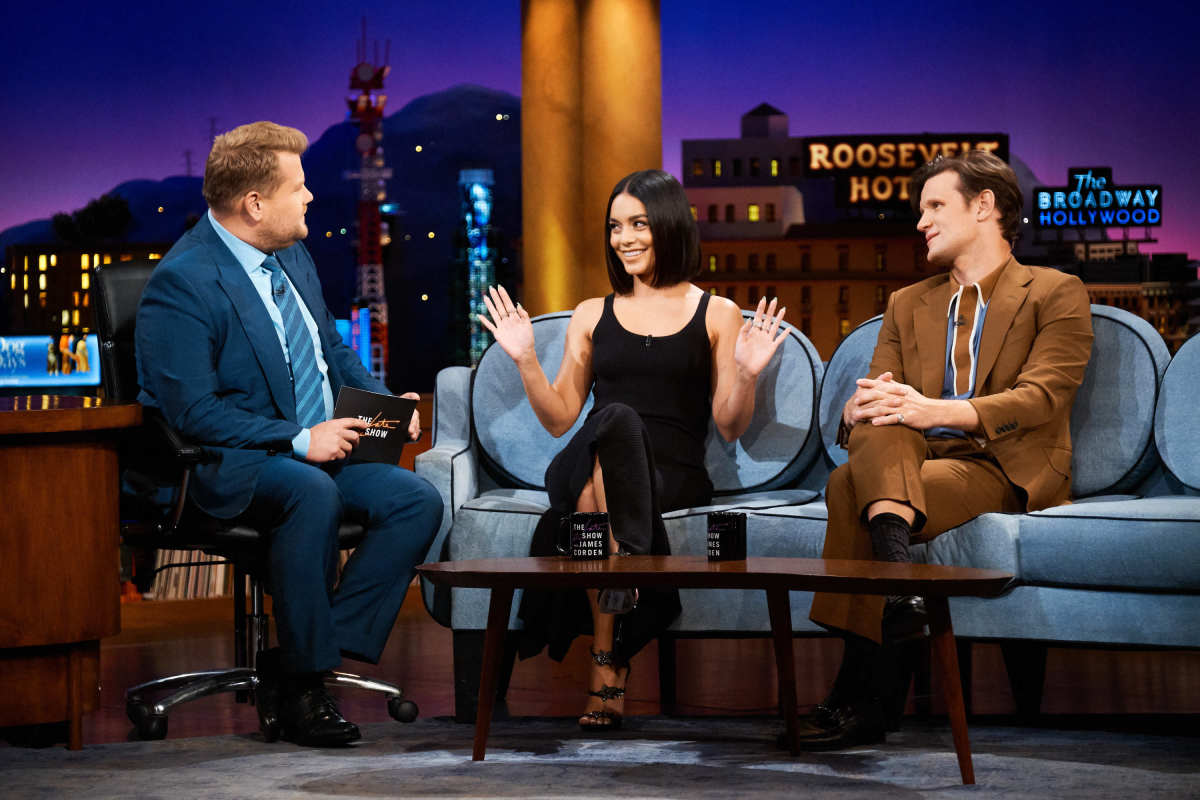 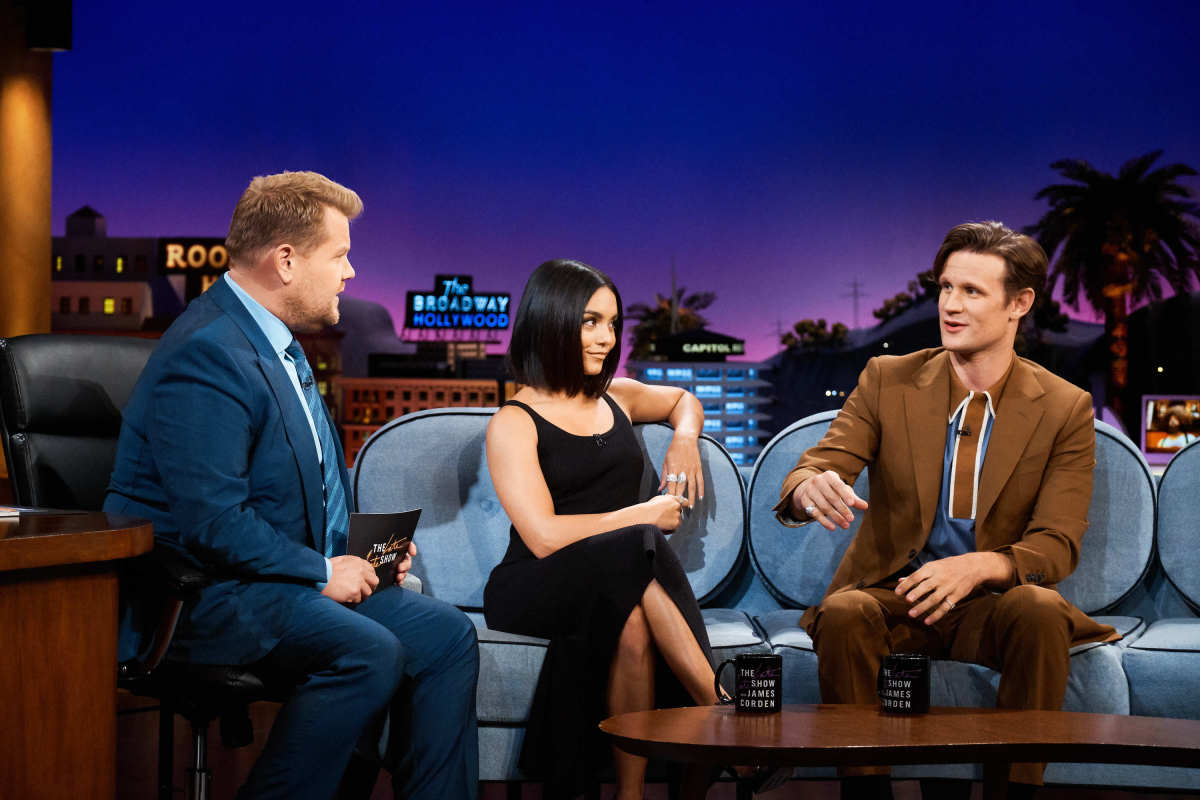 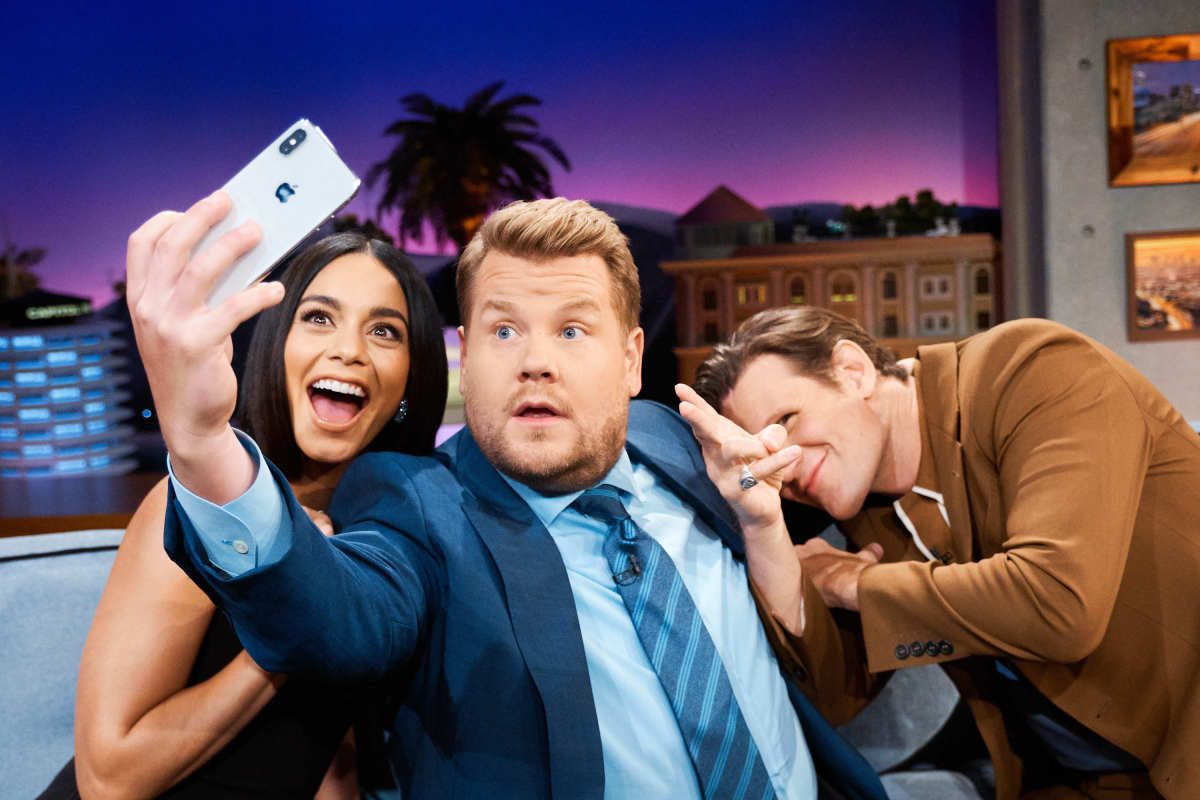 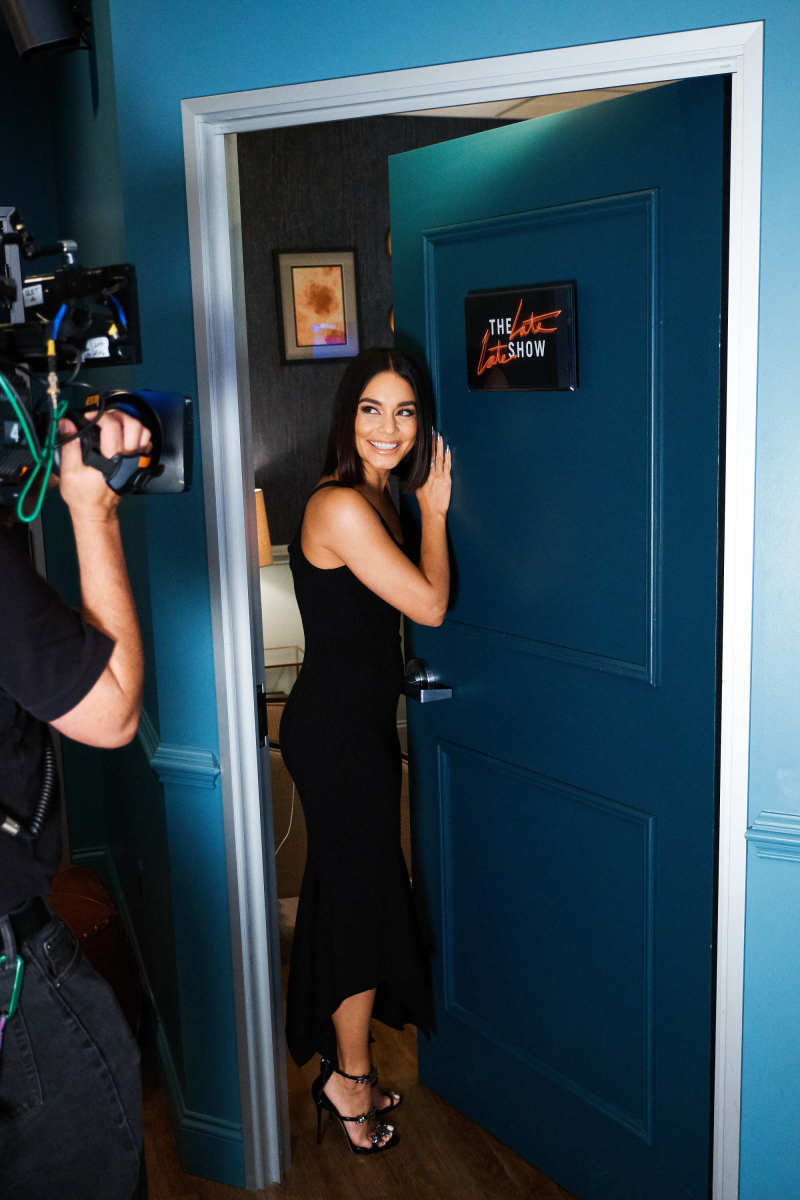