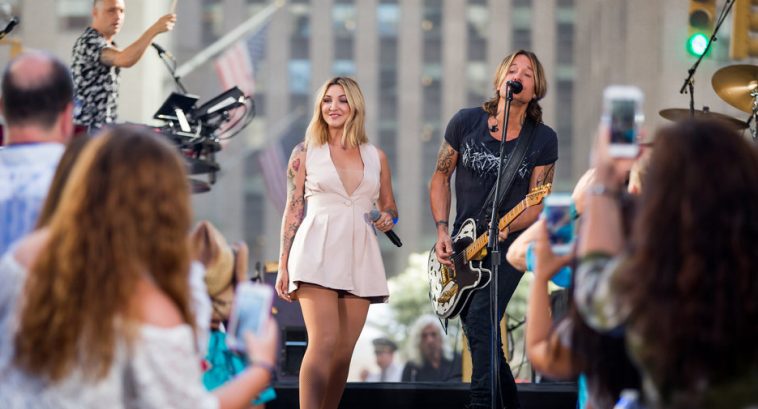 “Coming Home,” which was #2 last week, seizes the throne from Jake Owen’s “I Was Jack (You Were Diane).”

In addition to leading in chart points, “Coming Home” ranks as the Mediabase country panel’s most played song for the July 29-August 4 tracking period. It received 8,081 spins (+195).

“Mercy” nonetheless takes #2 on the overall chart. It was #4 last week.

Kenny Chesney’s “Get Along” holds at #3, while Jason Aldean’s “Drowns The Whiskey (featuring Miranda Lambert)” jumps two spots to #4. Morgan Evans’ “Kiss Somebody” spends another week at #5.

— The aforementioned “I Was Jack” crashes all the way to #13 this week.