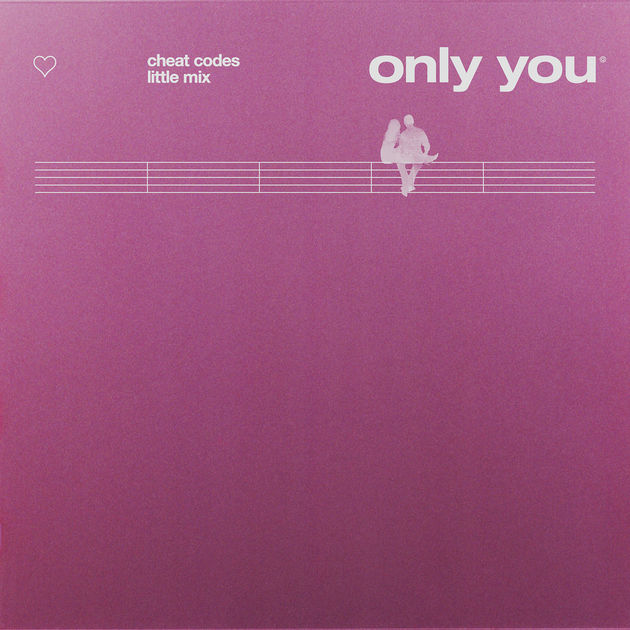 Shortly after the song’s release, In2une (working in collaboration with 300 Entertainment), announced that Cheat Codes & Little Mix’s “Only You” would US impact pop radio in late-July or early-August.

The team is moving forward with that plan.

300 Entertainment says that the collaboration will formally launch in conjunction with the July 31 pop radio add board.

“Only You” has already begun to receive airplay at the pop format. Radio Disney played “Only You” a whopping 77 times over the past seven days; San Diego’s Channel 93.3 offered 7 spins within that window.