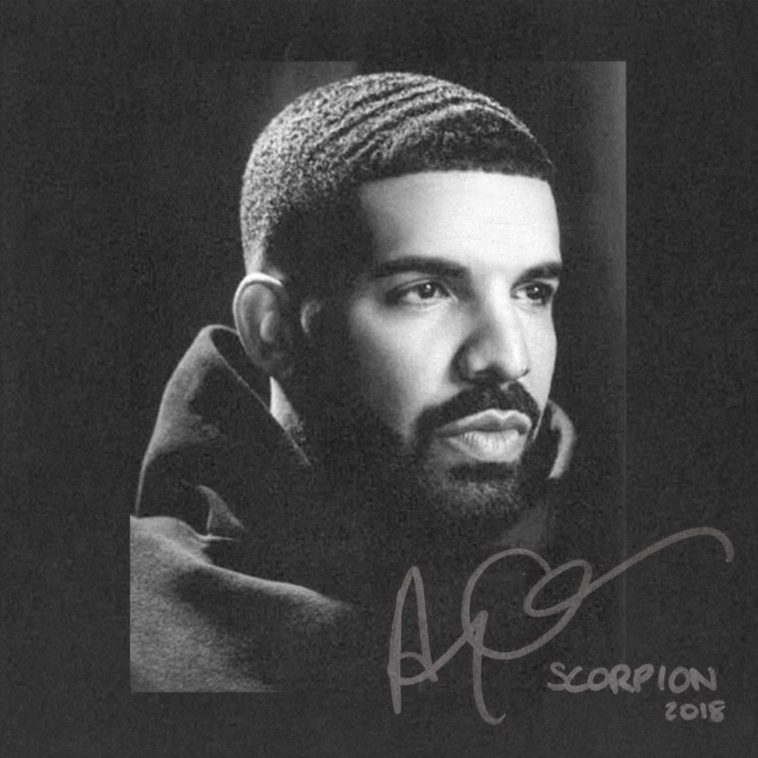 Drake’s “Scorpion” had a predictably mammoth first day on the US Spotify service.

“Nonstop” predictably takes #1 with what Spotifycharts reports as 5.75 million US streams. That represents a new record for a single day.

Given its similarly strong performance on Apple Music, “Scorpion” remains a safe bet to break the opening week US streaming record. That record of 431 million currently belongs to Post Malone’s “Beerbongs & Bentleys.”

— Not simply successful on the US service, “Scorpion” also had a dominant first day globally.

Tracks from the album occupy the Top 12 slots on the daily global chart, and none appears below #41.

“Nonstop” leads the way globally as well; it is credited with 9.30 million opening day streams. 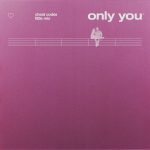