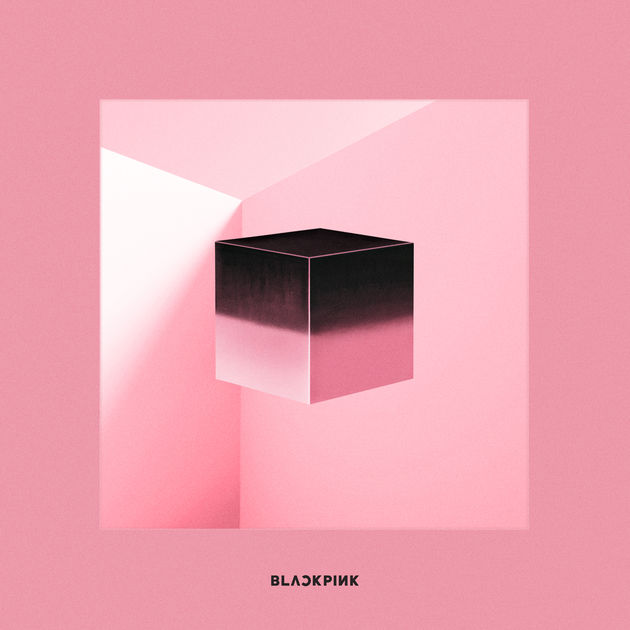 BLACKPINK’s new “Square Up” EP was one of America’s fifteen best-selling albums this past week.

The EP grabs #14 on the Billboard Top Album Sales chart. It takes #7 on the medium-specific Digital Albums chart.

As previously reported, the four-track EP earns #40 on the all-encompassing Billboard 200 chart. That chart accounts for activity from sales, TEA (track sales/10) and SEA (track streams/1500).

With only four tracks, “Square Up” was at an obvious disadvantage in the TEA and SEA categories.

One track did, nonetheless, generate an ample amount of activity. “DDU-DU DDU-DU” earns #55 on this week’s all-genre Billboard Hot 100.