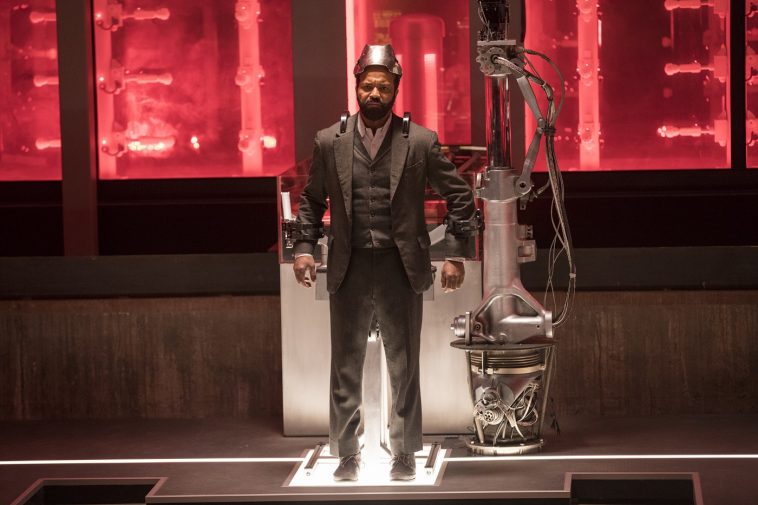 HBO’s “Westworld” was already on a streak of week-to-week ratings declines.

Sunday’s episode faced the additional burdens of airing during Memorial Day Weekend and facing competition from Game 7 of the Celtics-Cavaliers NBA Playoffs series.

The numbers, which trail the 0.59 rating and 1.55 million viewer mark posted by last week’s episode, rank as new series lows.

Given the aforementioned challenges as well as the fact that “Westworld” receives huge lifts from DVR, on-demand and streaming, this week’s live+same-day numbers are not necessarily cause for immediate concern.

It will, however, be interesting to see if next week’s episode finally reverses the show’s downward ratings trend. The episode will not be airing on a holiday weekend — and will feature the follow-up to the surprise return from the end of this week’s episode.

Granted, it will face competition from game two of the NBA Finals.