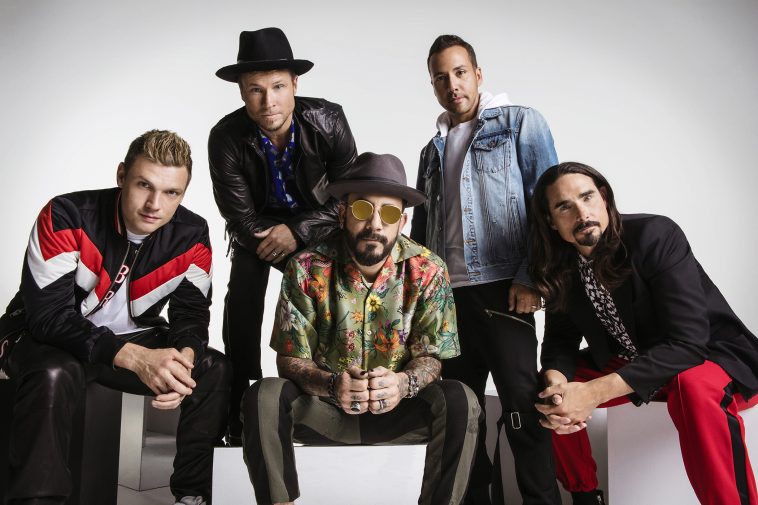 Some of the biggest names in country — and music in general — were just added to the CMT Music Awards lineup.

According to an announcement from the network, Backstreet Boys, Carrie Underwood, Dan + Shay, Florida Georgia Line, Jason Aldean and hosts Little Big Town will all be performing at the June 6 ceremony.

CMT had previously announced Blake Shelton, Chris Stapleton, Kelsea Ballerini, Luke Bryan and Sam Hunt for the upcoming ceremony. Kelly Clarkson will also be performing her version of “American Woman,” which is serving as the theme song to the new Paramount Network show of the same name.