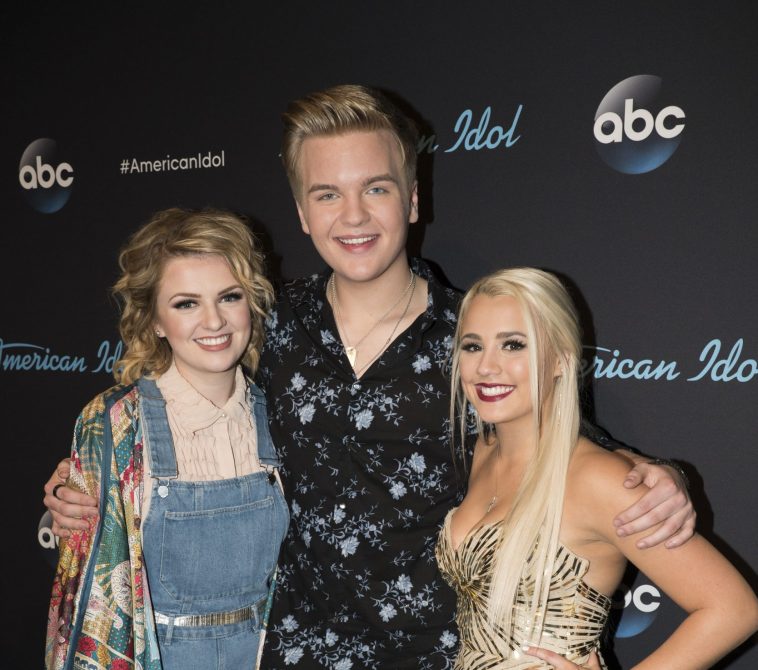 Only three will take the stage for next week’s finale.

In the final moments of this week’s episode, host Ryan Seacrest revealed the results of the live vote. Cade Foehner and Michael J. Woodard were the lowest vote-getters. They, consequently, were eliminated from the competition.

Caleb Lee Hutchinson, Gabby Barrett and Maddie Poppe, on the other hand, advance to next week’s two-night finale.

Foehner performed “Undo It” and “Simple Man” this week. Woodard sang “Flat On The Floor” and “Still I Rise.”