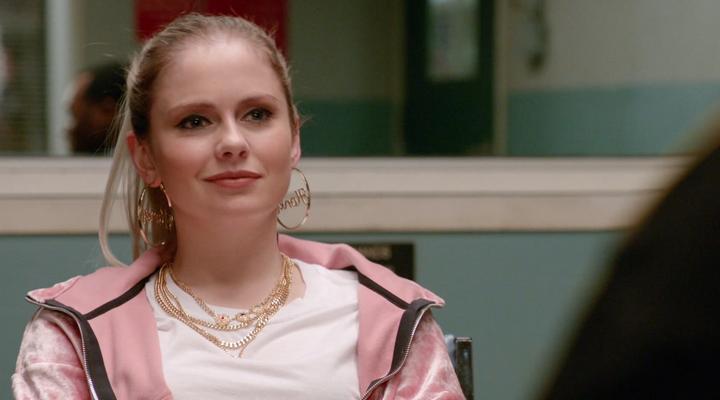 With upfronts approaching, The CW opted to renew another “bubble series” — “iZombie.”

The CW’s “iZombie” has not been having a great season from a live+same-day ratings standpoint, but its numbers are not particularly bad by network standards.

The show also continues to generate buzz and support.

Those factors facilitated the fifth season renewal for the show.

Specific details on the new season are not yet available, but it will presumably mirror the third and fourth seasons: thirteen episodes beginning in the spring.

The CW also renewed bubble series “The 100” this week. “Valor” and “Life Sentence” were the network’s only major cancellations this year.