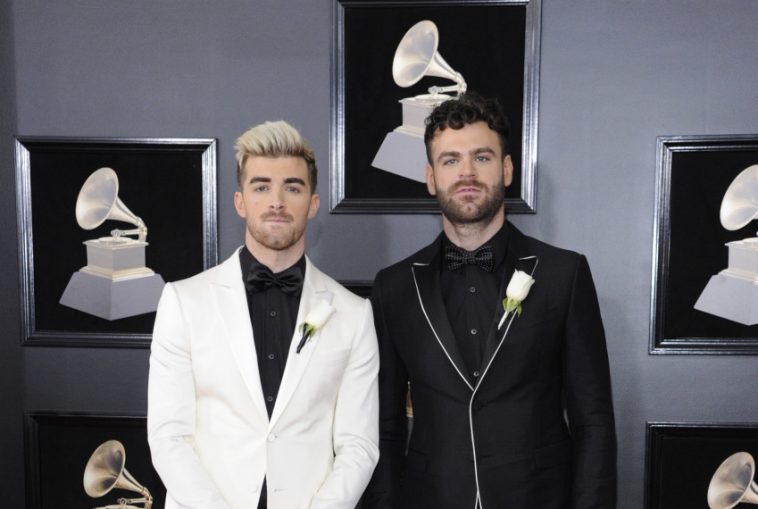 The Chainsmokers & Drew Love’s “Somebody” earns a spot on this week’s Billboard Bubbling Under Hot 100.

The collaboration, which is the fourth new Chainsmokers song of 2018, grabs #5 on the chart.

Bubbling Under ranks the Top 25 songs that have yet to appear on the actual Hot 100.

This week’s position accounts for the song’s first full week of sales and streaming (as well as airplay, although radio was a non-factor). “Somebody” fared particularly well on the sales front, earning #15 on this week’s Billboard Digital Song Sales chart.