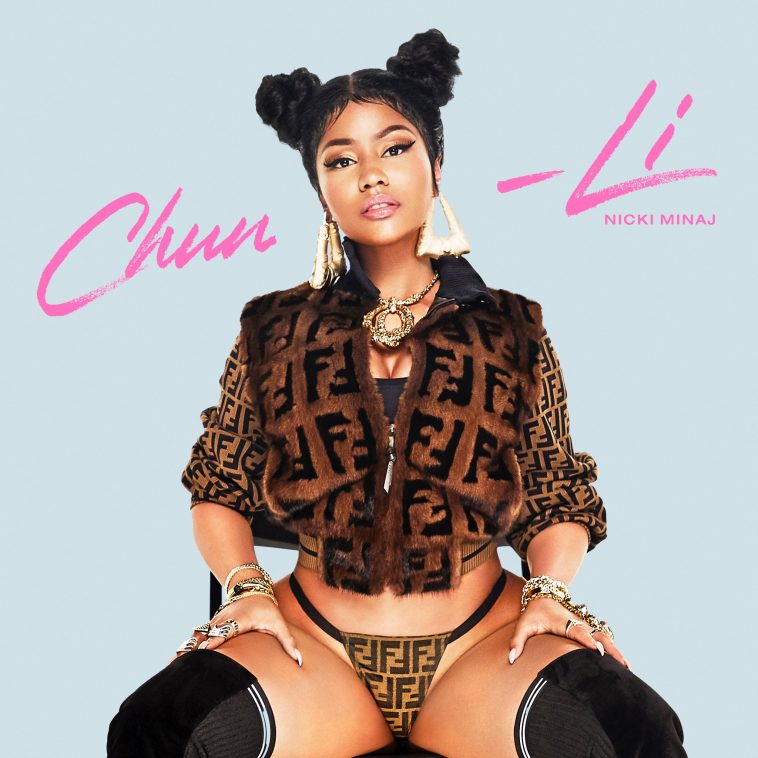 The song, in fact, earns the most added honor at both formats.

— Lil Baby’s “All Of A Sudden (featuring Moneybagg Yo)” takes second place on the urban add board; it won support from 41 stations.

The Weeknd’s “Call Out My Name” follows in third with 38 pickups, while an add count of 36 slots Lil Skies’ “Red Roses” in fourth.

— Cardi B’s “Be Careful” and Drake’s “Nice For What” tie for second place at rhythmic radio. Both songs won support from 19 new stations.

NF’s “Lie” follows in fourth with 18 pickups, and Migos’ “Walk It Talk It (featuring Drake)” grabs fifth with 17.