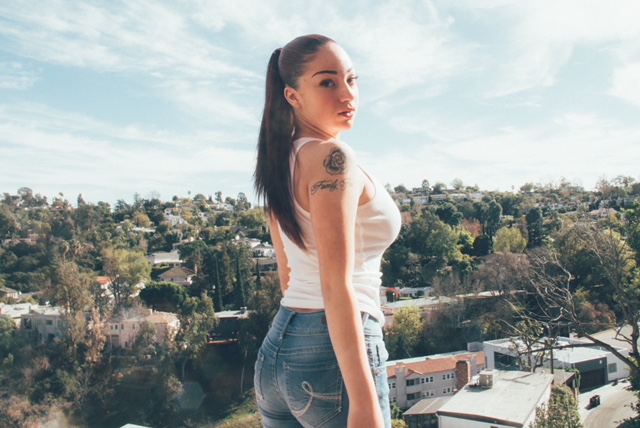 When talking about the biggest female rap artists, music fans generally focus on Nicki Minaj and Cardi B.

When talking about the acts nominated for Top Female Rap Artist at the Billboard Music Awards, they will have to include another name: Bhad Bhabie.

The teen artist — and viral sensation — joins Nicki Minaj and Cardi B in the race for this year’s prize.

Billboard Award nominations are based on commercial success and fan interactions, as confirmed by key Billboard charts.

Nominations were officially revealed Tuesday morning, while the ceremony is set for May 20.