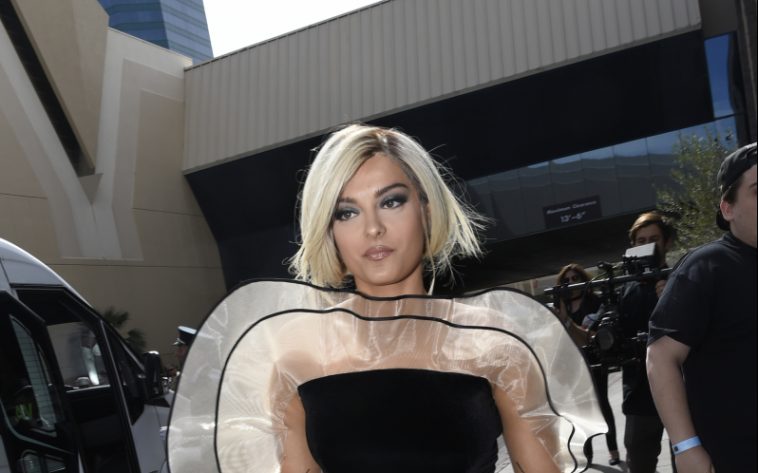 Bebe Rexha (“Meant To Be”), Kane Brown (“Heaven”), and Jason Aldean (“You Make It Easy”) are responsible for three of the hottest songs in country music.

They are also performing at Sunday’s 53rd ACM Awards.

With the start time rapidly approaching, the acts recently made their way into the MGM Grand Garden Arena.

Others recently spotted on the blue carpet include Cole Swindell and Eve.

Reba is hosting this year’s ceremony, which begins at 8PM ET on CBS. The network’s official red carpet photos follow: