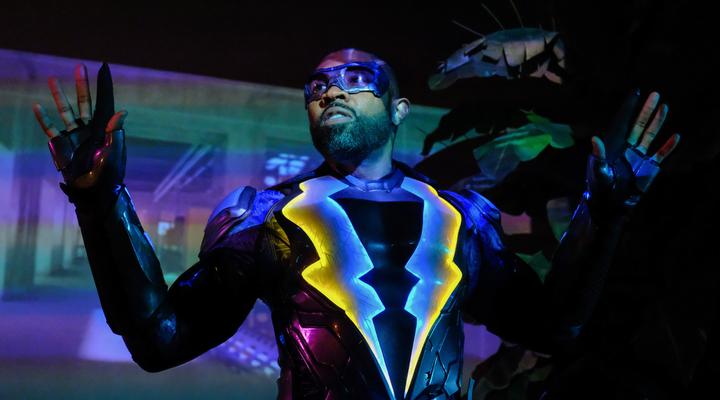 Ten of The CW’s scripted series — including two freshman — just received renewals for next year.

In a Monday afternoon press release, The CW confirmed that “Black Lightning” and “Dynasty” will be returning for second seasons.

A solid (and consistent) ratings performer, “Black Lightning” was considered an absolute lock for renewal.

“Dynasty,” on the other hand, was viewed as a bubble show. While it clearly has support from network brass, analysts were unsure that support would compensate for the show’s poor live+same-day ratings.

The CW’s decision to expand its primetime slate to six nights as week (by adding Sunday programming) may have helped the freshman drama’s situation.

“As The CW expands to a six-night, Sunday through Friday schedule next season, we are proud to have such a deep bench of great returning series for 2018-19. By picking these ten series up for next season, we have a terrific selection of programming to choose from when we set our fall schedule in May, with more still to come,” said The CW’s Mark Pedowitz. “And I’m especially happy that we’ll continue to work with the incredibly talented casts, producers, and writers who create the series our fans are so passionate about.”