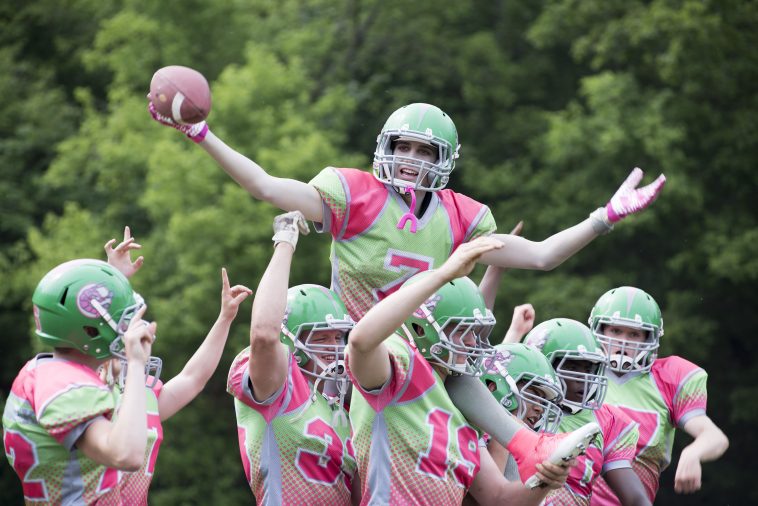 “Zombies” was the night’s #5 original cable program in overall viewership. It, obviously, dominated the night in key kid, tween and teen demographics.

The live+same-day viewership tally does not, however, rival that posted by either iteration of fellow Disney Channel Original Movie series “Descendants.”

The first “Descendants” drew 6.55 million live+same-day viewers in the summer of 2015, while last year’s “Descendants 2” drew 8.92 million viewers for a multi-network simulcast (with 5.33 million coming from Disney).

Granted, “Zombies” did face uniquely daunting competition in the form of NBC’s Winter Olympics coverage. While “Zombies” would not have matched “Descendants” on a less competitive night, it almost certainly would have fared better from a viewership standpoint.

Disney, moreover, will also look to streaming and encore numbers when evaluating the overall success or failure of its latest original movie.