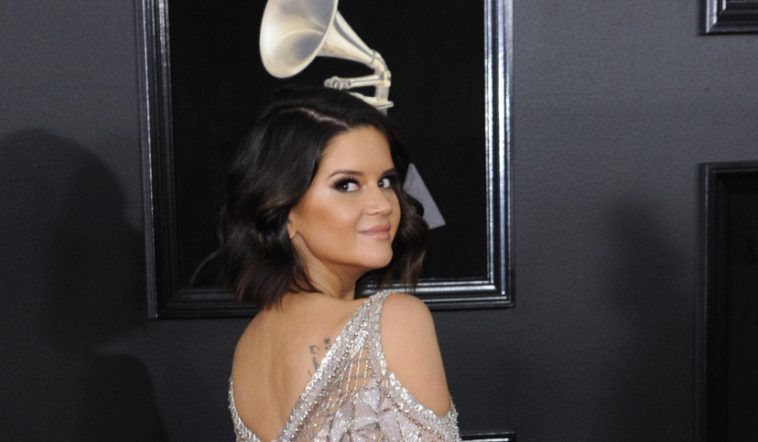 As her Zedd & Grey collaboration “The Middle” flies up the pop and hot adult contemporary radio charts, Maren Morris’ “Rich” is winning support at her home country format.

Picked up by 34 Mediabase-monitored country stations this week, “Rich” ranks as the format’s most added song.

Morgan Evans’ “Kiss Somebody,” which received support from 29 stations, ranks as second-most added.

Jason Aldean’s “You Make It Easy” takes third place with 22 new pickups, while an add count of 14 slots Ashley McBryde’s “A Little Dive Bar In Dahlonega” as fourth-most added.