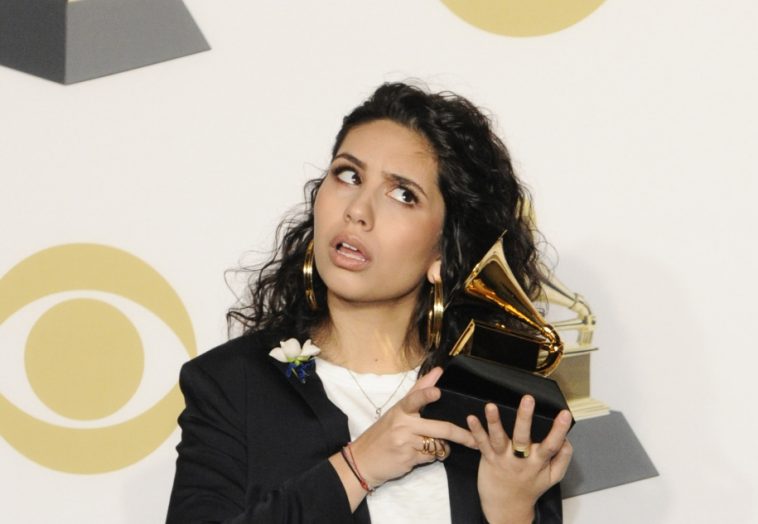 At Sunday’s ceremony, only one of those four awards went to the betting favorite. And even that one came with something of a catch.

Alessia Cara, who won Best New Artist, was a co-betting favorite. Oddsmakers had even odds for Cara and fellow nominee SZA.

Bruno Mars’ music swept the other three categories. His “24K Magic” won for Album of the Year, while the title track picked up Record of the Year. He meanwhile grabbed Song of the Year for “That’s What I Like.”

Oddsmakers did not favor him to win any of those races. “Despacito” was the betting favorite for Record and Song, while Kendrick Lamar’s “DAMN.” was the frontunner for Album.