With under ninety minutes remaining until the 60th Grammy Awards, some very noteworthy music industry names are beginning to arrive.

Those recently spotted on the red carpet include Lana Del Rey, Maren Morris and Brothers Osborne.

Morris and Osborne are part of Sunday’s performer lineup. Along with Eric Church, the acts will pay tribute to victims of tragedies and live music events.

James Corden is hosting the 2018 Grammy Awards ceremony, which airs at 7:30PM ET on CBS.

Ahead of the broadcast, CBS shared red carpet photos. The below photos are credited to Michele Crowe of CBS. 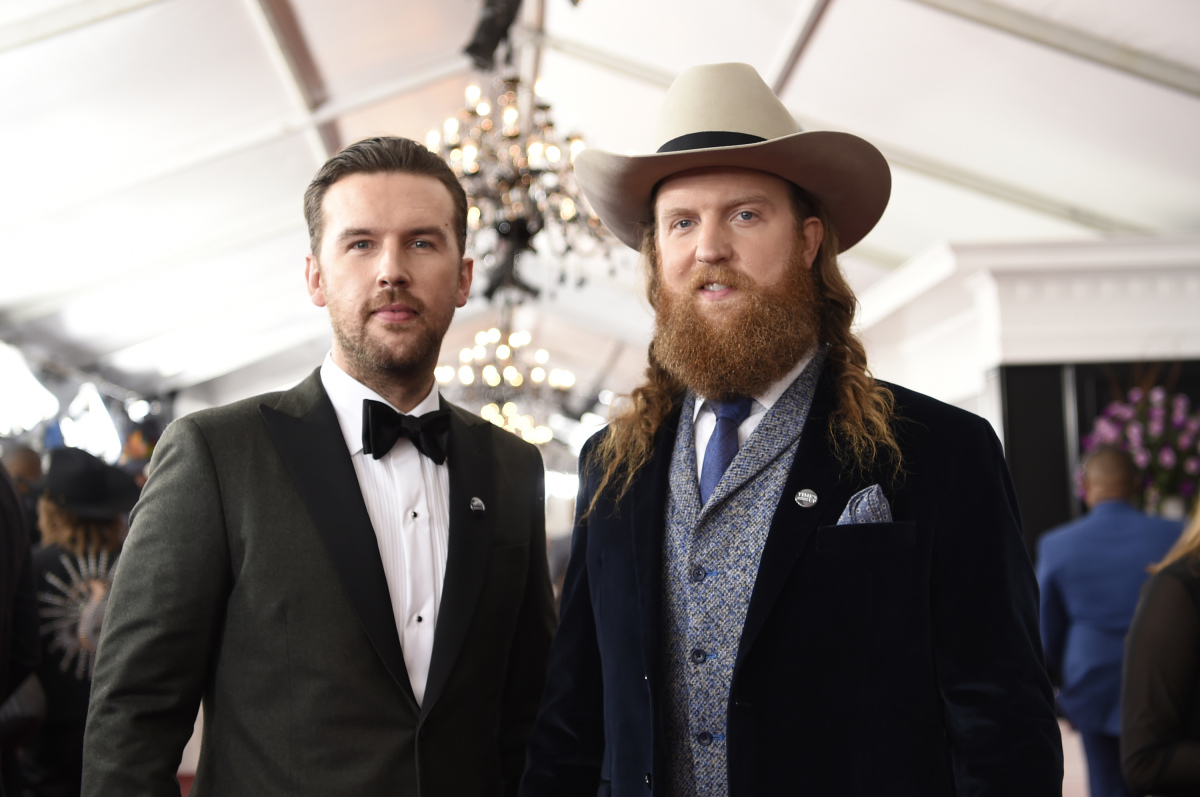 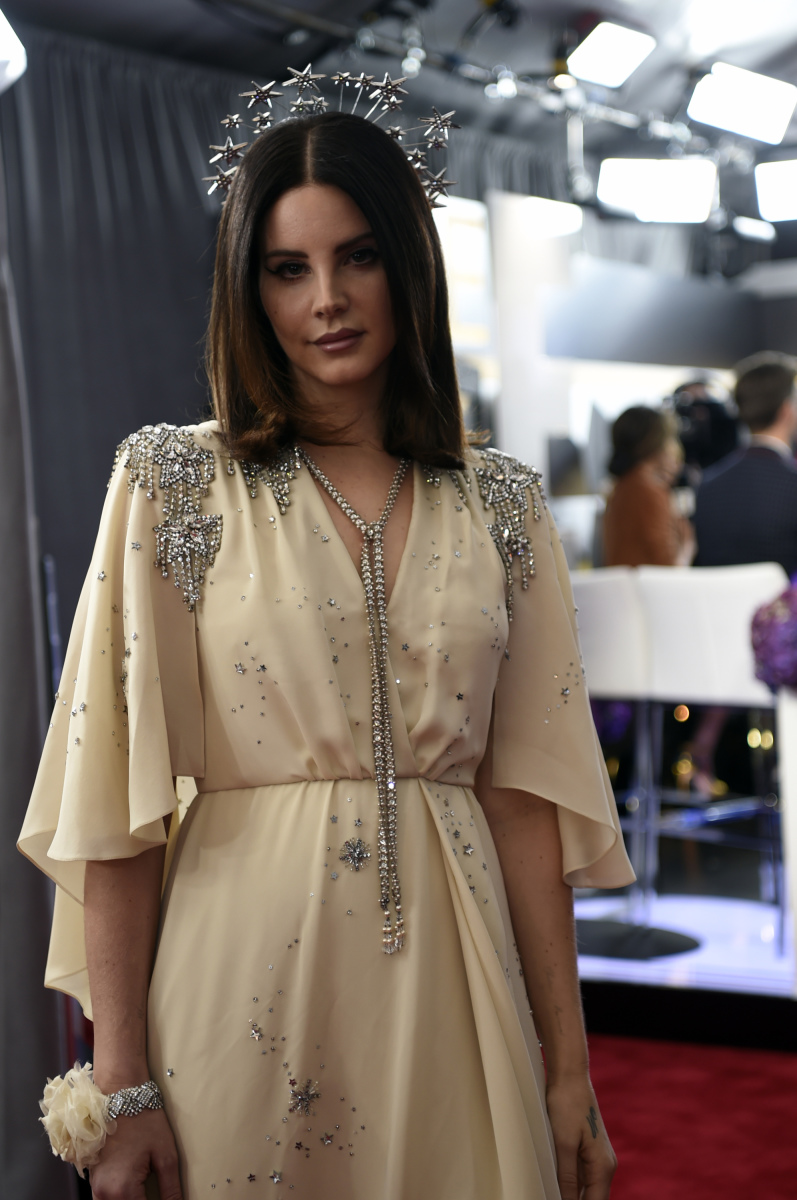 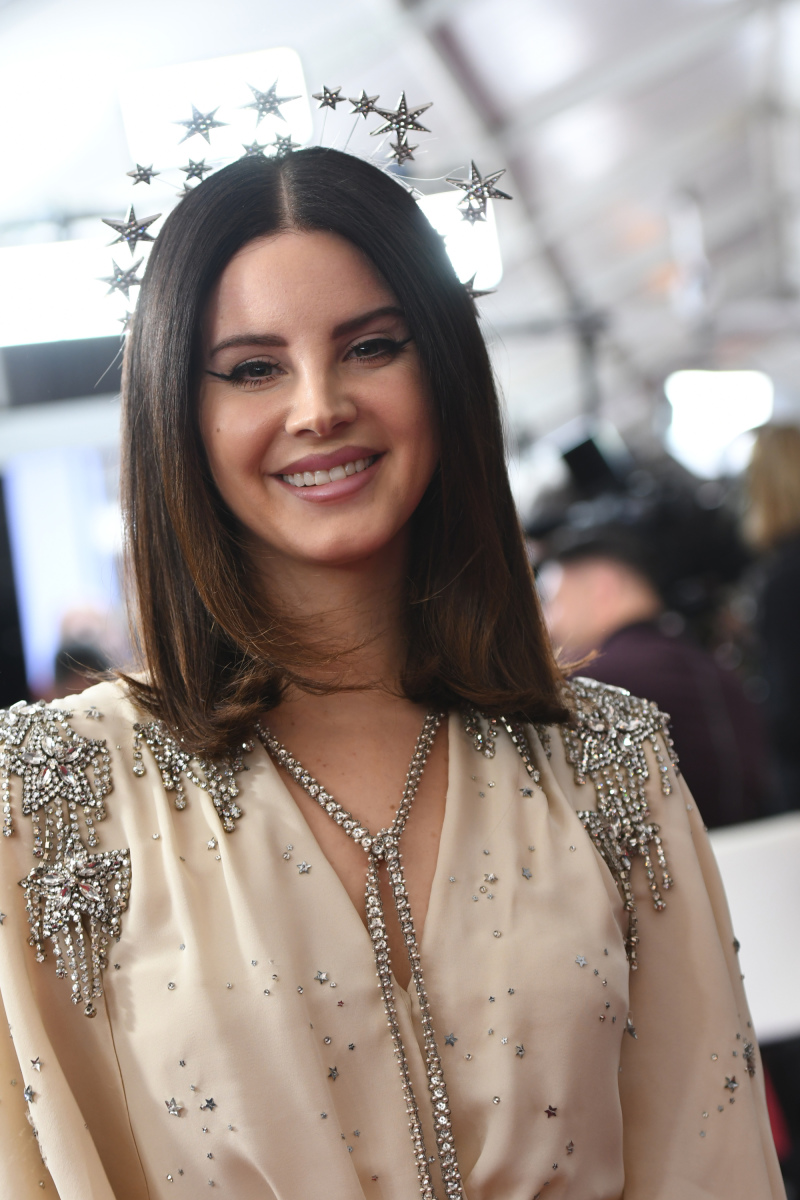 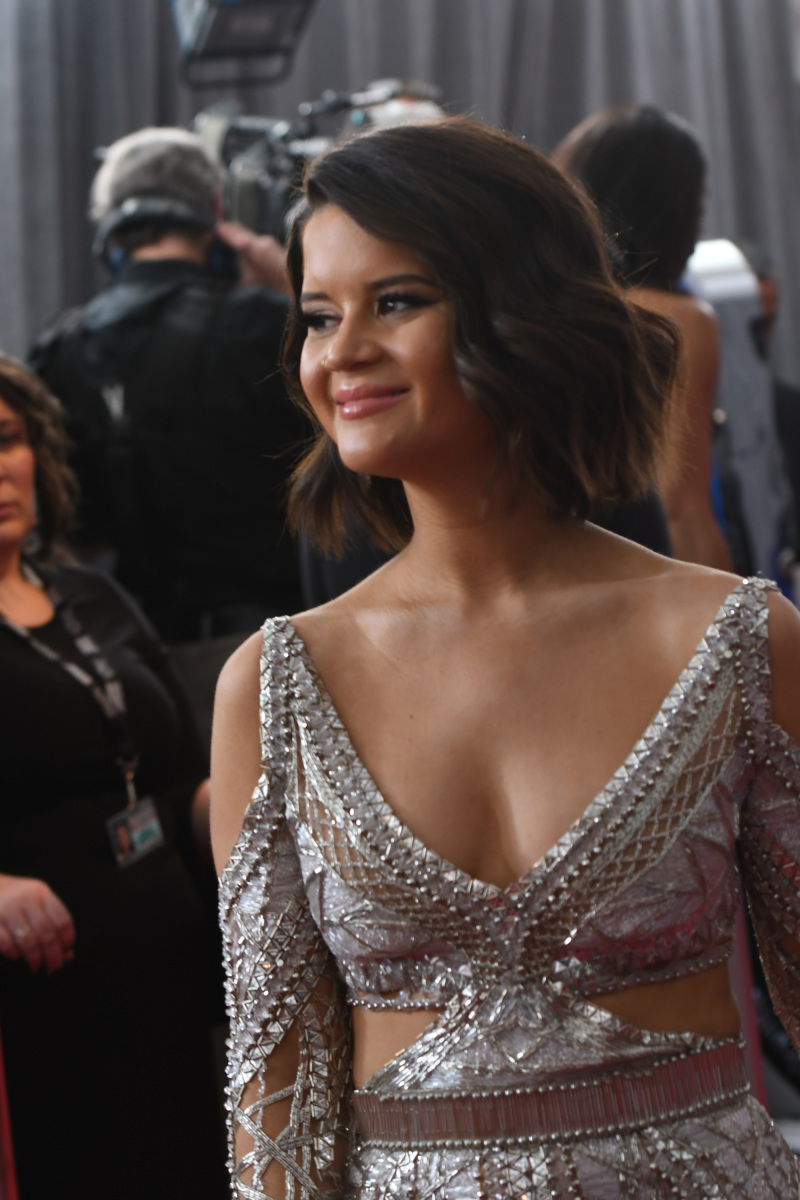 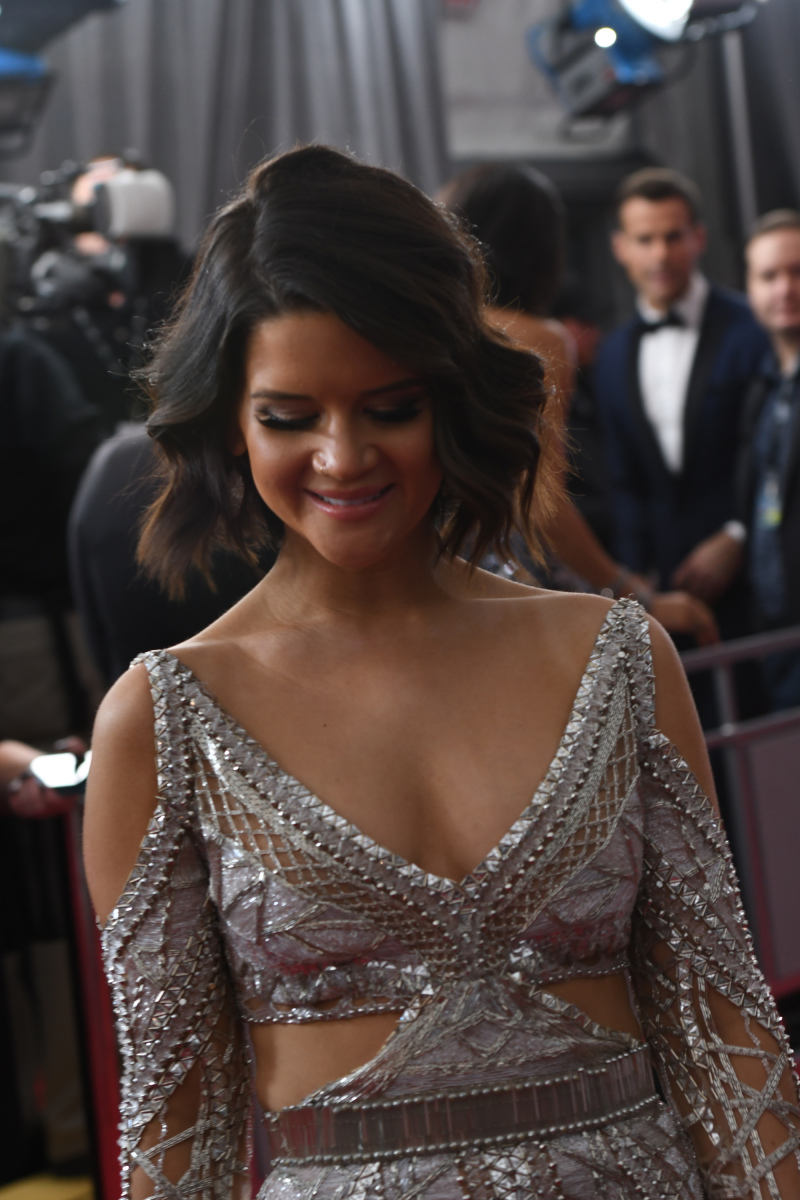